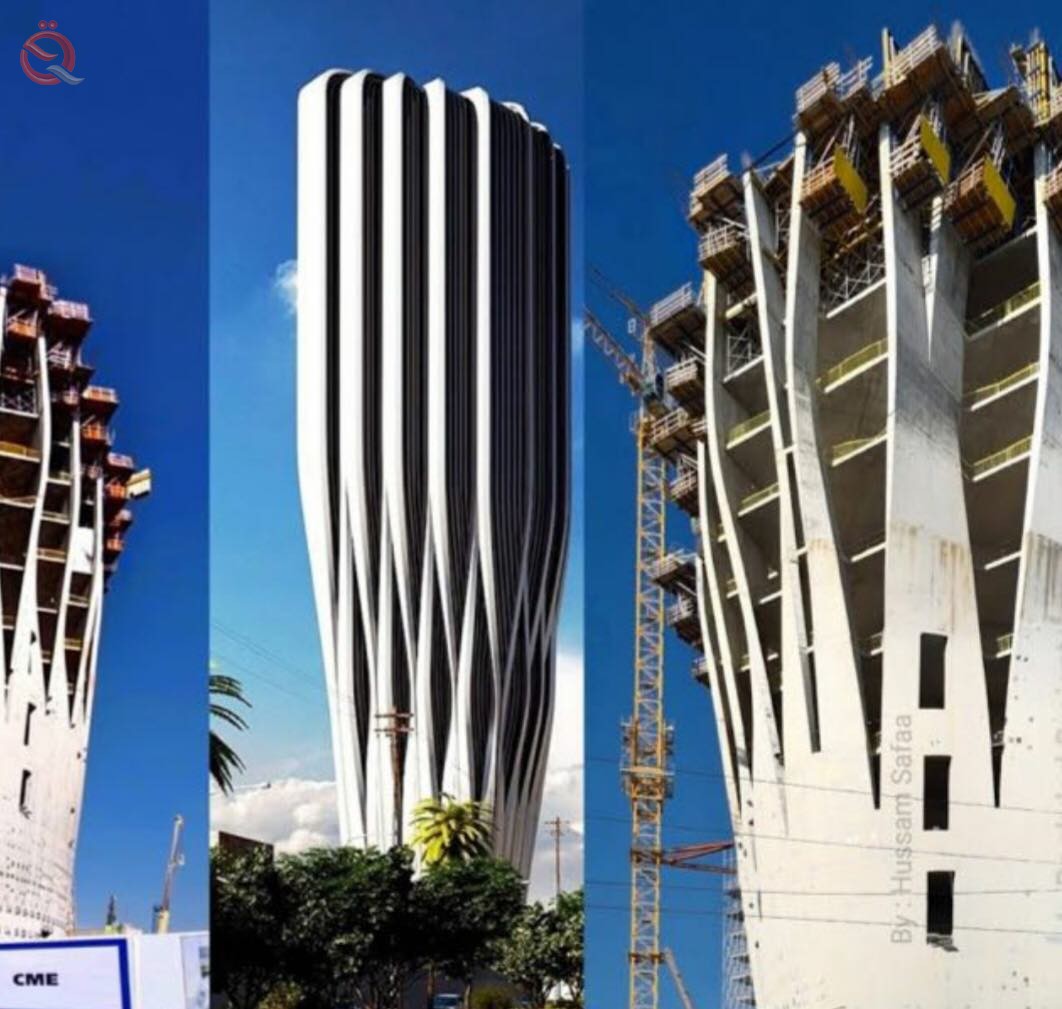 The Central Bank of Iraq launched its second strategy for the years (2021-2023) in conjunction with the economic and financial reform strategy adopted by the government in the white paper. The new strategy has drawn a roadmap with clear objectives and policies for the next three years in a special, complex and risky economic and financial situation.

And the challenges at the level of internal and external economic and financial relations. What concerns us as specialists in economic, financial and banking affairs is what are the new mechanisms and policies adopted by the Central Bank in monetary policy and banking reform in accordance with the approach of fundamental change desired for the national economy contained in the white paper and the second strategy, which constitutes the banking sector The first and basic in the economy and the implementer of monetary policy applications.

2- Enhancing and strengthening the banking sector and financial institutions.

3- Enhancing digital transformation in the central bank and the banking sector.

4- Developing the organizational structure and human resources of the Central Bank.

5- Activating and integrating the internal and external relations of the Central Bank.

Since these strategic goals have been set for a period of three years to achieve the main and subsidiary goals, which emphasize the protection of the financial system, the strengthening of financial inclusion, the management of monetary and financial stability, the development of control and supervision, the development of regulation in the banking sector, and the completion of the development of the monetary structure in the Central Bank and its branches in accordance with work frameworks and techniques authorized in central banks, developing human resources, developing banking operations, strengthening the bank's internal and external relations, and representing it locally and internationally. By analyzing the mechanisms and points of action to achieve the above goals, we note that the strategy identified the planning team, the implementation team, the implementation mechanisms and responsibility, as well as clear priorities for achieving reform. Certainly, these priorities were diagnosed in light of the challenges they face.

Monetary policy and the banking sector due to the suffocating economic and financial crisis that Iraq has suffered for subjective and objective reasons, which can be diagnosed as follows:-

* Work to achieve the objectives of monetary policy, the most important of which is the stability of the exchange rate, the preservation of the purchasing power of the Iraqi dinar, the inflation rate, and the building of a foreign cash reserve.

* Work to restore the confidence of citizens and customers in the Iraqi banking sector.

* The need to complete the structural and technical foundations of proactive control.

* Activate and reconsider the development of work mechanisms in the Deposit Insurance Company.

* Reconsidering the laws of the legislative environment that regulate banking work.

* Reviewing and evaluating the results of banks' business and re-classifying them by accredited international companies. And to identify weak banks that need the intervention of the Central Bank of Iraq to rehabilitate them, restore their activity and protect them from bankruptcy.

* Demanding government support in accordance with previous decisions and instructions issued by the Council of Ministers, the Economic Affairs Committee and the Ministerial Council for Economy.

* Strengthening and activating the central bank's lending and financing initiatives for small, medium, housing and large projects, in a way that contributes to stimulating the economy, revitalizing the economic cycle and diversifying the resources of the public budget.

* Developing the organizational, technical, and administrative structure of the Central Bank of Iraq and government and private banks, while emphasizing the principles of governance and determining the owners’ intervention in the banks’ executive departments.

Therefore, and for the purpose of applying the banking reform approach, according to what was stated in the strategy, according to an insight into the priorities and challenges that the Iraqi banking sector suffers from, the Central Bank made exceptional efforts during this year 2021, and many goals were achieved from the main and subsidiary goals, and it is trying to complete the achievement of all goals in 2023, which is the last year of the strategy.

Therefore, the strategy of the Central Bank has proven that it established, planned and identified advanced steps on the road to the systematic application of the desired banking reform.