OPEC identifies three countries, including Iraq, that boosted its oil production in September

OPEC identifies three countries, including Iraq, that boosted its oil production in September 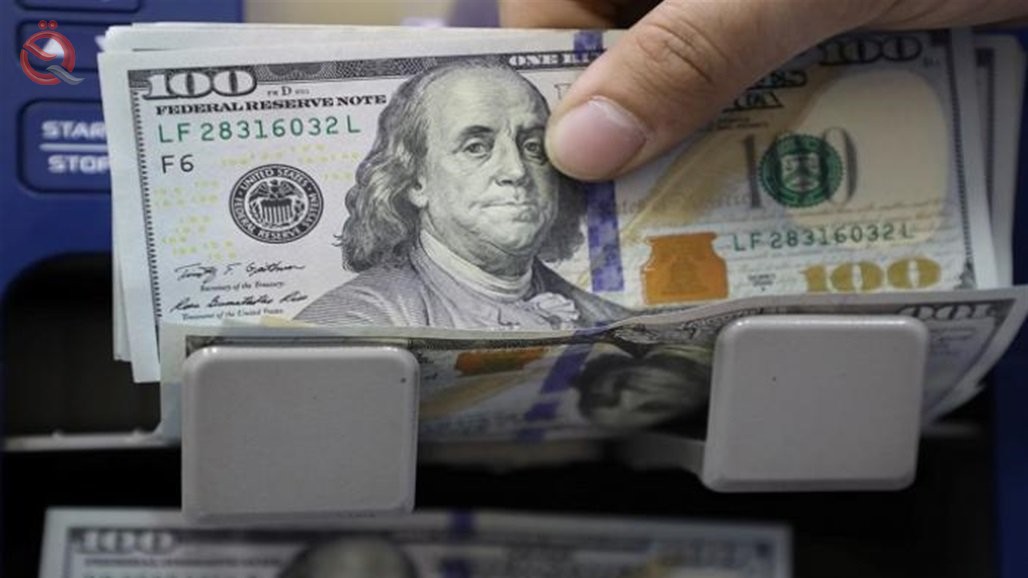 The Organization of the Petroleum Exporting Countries, which consists of 13 countries, announced on Thursday that three countries, including Iraq, boosted their oil production even more in the month of September.

The organization said in a report, seen by "Al-Iqtisad News", that "the production of OPEC member states of oil rose by 486,000 barrels per day during the past month, to reach 27.328 million barrels per day, supported by increased supplies from Iraq, Saudi Arabia and Nigeria."