World Food: Iraq is experiencing the worst drought in 40 years

World Food: Iraq is experiencing the worst drought in 40 years 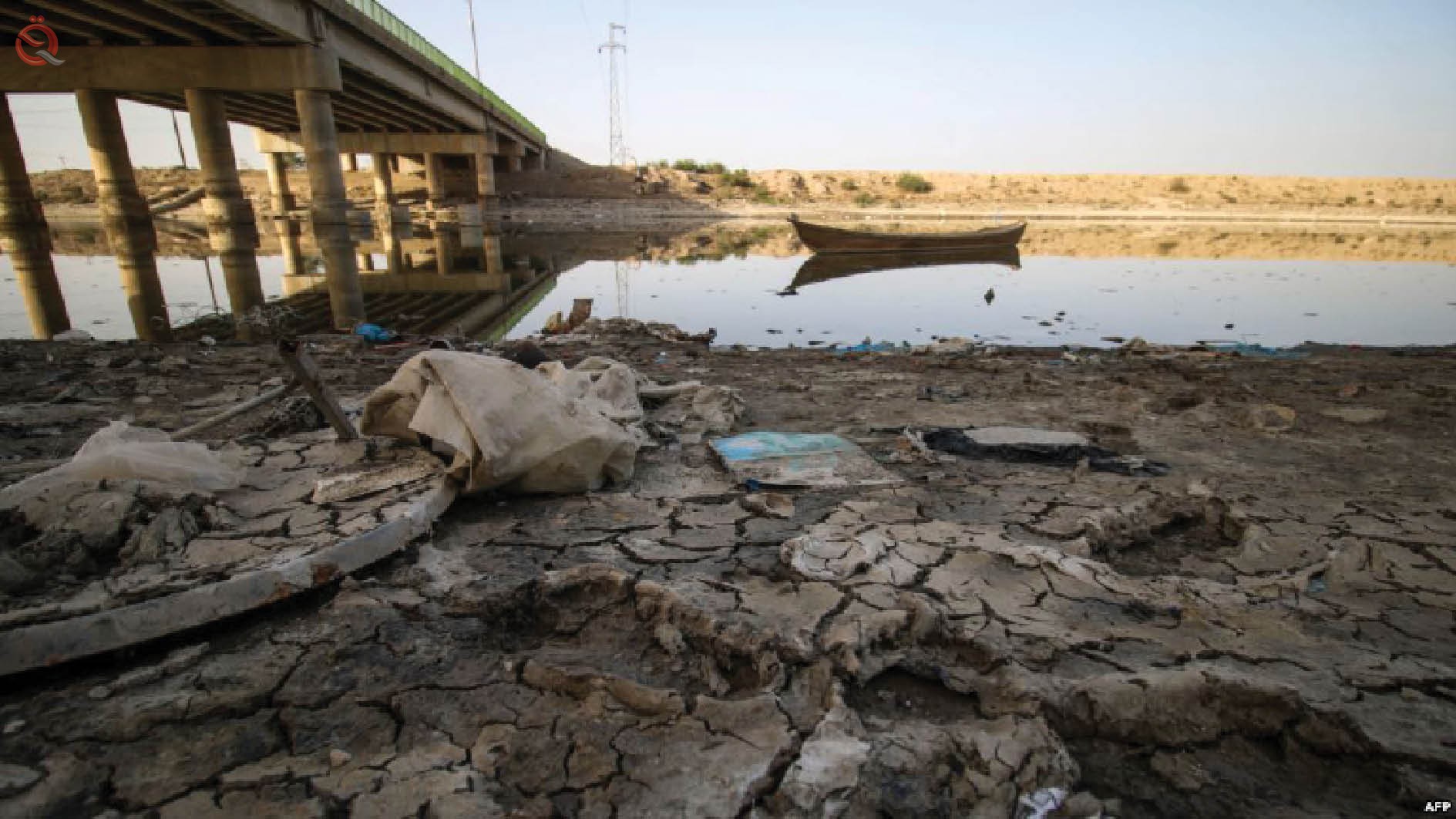 The World Food Program ruled out, on Thursday, the existence of a crisis of acute malnutrition in Iraq, stressing that the lack of rain and drought that Iraq suffered during the last season is the first of its kind in the past 40 years.

The representative of the World Food Program in Iraq, Ali Reda Qureshi, said that "the country's strategic plan for the World Food Program 2020-2024 outlined the support for Iraq, in close line with its vision for 2030," noting that "the program added 39,000 displaced persons and refugees. from vulnerable cases and launched new “livelihood” programs in urban areas to those affected by the Corona epidemic.

Qureshi added, "The Iraqi economy was subjected to shocks, the first of which was the negative oil drop, affected by the repercussions of the Corona virus, as well as the depreciation of the Iraqi dinar last December, which further affected the food security of families in poor local communities."

Qureshi revealed that "the World Food Program established in April of last year the Hunger Monitoring System in order to monitor the impact of the Covid-19 pandemic on food security in Iraq, through the main food security indicators, individual prices of basic commodities and monitoring market functions," stressing "more than 30 joint reports with the Food and Agriculture Organization, the International Fund for Agricultural Development and the World Bank, after analyzing the data of this system.

Similar topics
» One in two families in need of food assistance due to drought in Iraq
» Iraq .. The highest cost of Internet in the Arab world and the worst in the world
» The World Bank and World Food launch a joint program to aid Iraq
» FAO and WHO mark the second World Food Safety Day in Iraq under the theme "Food Safety, everyone's business."
» Video: Iraq Sees Worst Violence in Years