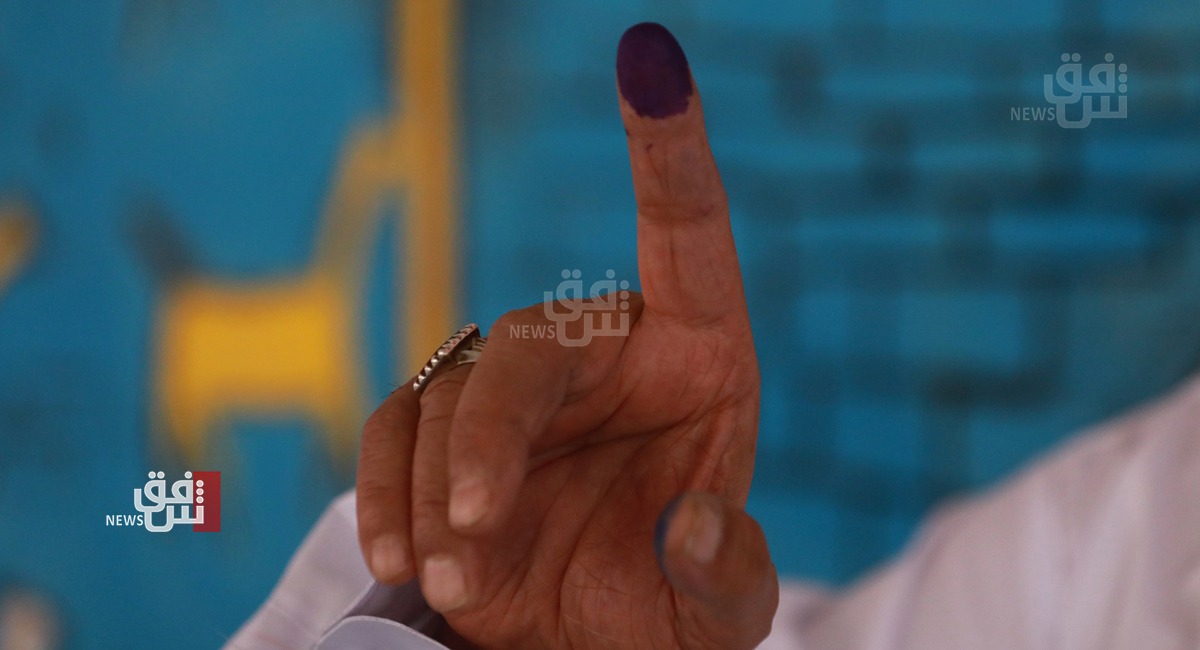 Shafaq News / On Monday evening, Shafaq News agency concluded preliminary lines of the winning blocs in the new Iraqi parliament, until the final results to be announced by the Iraqi High Electoral Commission draw the full features of parliament.

With a tally that some may see as unexpected, independent candidates won 20 parliamentary seats, beating political blocs that had had political and popular weight until recently, followed by the Patriotic Union of Kurdistan (P.U.K.) with 17 seats despite its alliance with the Gorran Movement, whose candidates, in turn, were unable to win a single seat.

The Azm Alliance led by The Secretary-General of the Arab Project in Iraq Khamis al-Khanjar won 15 seats, followed by the al-Fatah Alliance led by Hadi al-Amiri with 14 seats, the Emtidad Movement that emerged from the October demonstrations -led by activist Alaa al-Rikabi- with nine seats, and the Jil Jadid Movement led by Kurdish businessman Shaswar Abdul Wahid with nine seats as well.

Surprisingly enough, during the recent elections, political leaders who occupied a large area of political, media, public space, and others that were expected to win, did not obtain a single seat to bring them back into the political process.

Similar topics
» Al-Maliki Bloc Wins Most Seats in Iraqi Parliamentary Elections, Preliminary Results Show
» Report: Sadr's progress in the preliminary results of the elections dimming the political scene
» A High-Caliber scandal..A Pizzeria sold certificates to Iraqi officials
» Iraqi Supreme Judicial Council: The results of the elections can not be canceled or the recalculation of votes is called for
» Preliminary results of banking sector activities for the year 2021