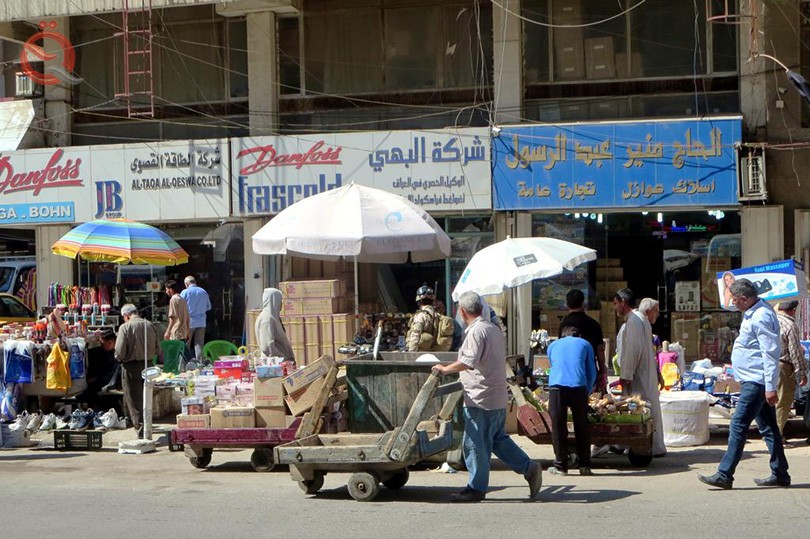 The World Bank announced, on Monday, that the gross domestic product in Iraq grew by 0.9% on an annual basis in the first half of 2021, expecting an improvement in the debt-to-GDP ratio.

The bank said in a report seen by "Economy News", that "economic growth in Iraq is gradually recovering after the epidemic-related contraction last year, due in part to the rise in non-oil activity," expecting that "improving global oil market conditions will enhance growth." In the medium term, the transfer of fiscal and external balances into surpluses from 2021, and the recent rise in debt will be reflected.”

He pointed out that "the prospects for the Iraqi economy have improved with the recovery in global oil markets, but the spread of new COVID-19 variables and the challenges of climate change are major headwinds," expecting the economy to gradually recover against the background of high oil prices and OPEC + production quotas that are scheduled to be gradually canceled In 2022, oil GDP will therefore be the main driver of growth in the medium term.

The bank expected that “Iraq’s non-oil GDP will recover but remain below 3% on average in 2021-2023 due to the impact of the new COVID-19 Delta variable along with water and electricity shortages affecting agriculture and industries. The fiscal balance should remain in surplus over the medium term, leading to a steady improvement in the debt-to-GDP ratio.

Similar topics
» World Bank: More than 10% growth in electricity demand in Iraq annually
» World Bank: Iraq ranks first in the Arab world with the largest growth in GDP
» World Bank: 3.1% growth of the economy of Iraq in 2016
» The Minister of Planning signs a memorandum of understanding with the World Bank to support efforts to restore stability and reconstruction in liberated areas
» The World Bank is expected to increase the growth of the Iraqi economy by 3.1% this year