Iraq seals an agreement on renewable energy with a UAE company

Iraq seals an agreement on renewable energy with a UAE company 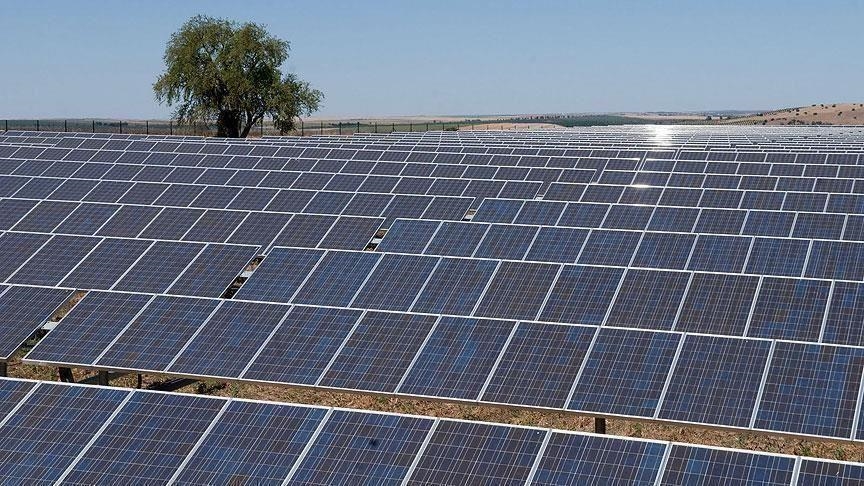 Shafaq News/ The Iraqi ministry of Oil signed with Masdar, a United Arab Emirates-based renewable power developer, an agreement to build power projects in the country with a total capacity of 1,000 Megawatts, the ministry said.

The two Ministers shed light upon bolstering the ties between the country fraternal countries and boosting the cooperation in all fields, including Energy and Oil.

Ismail said that the visit aims to explore ways to "develop bilateral cooperation in the fields of energy and oil and sign a renewable energy contract with Masdar company."

While its actual needs amount to more than 30,000 Megawatts, Iraq is only capable of producing 19,000 to 21,000 Megawatts, according to officials in the Ministry. This deficit forces Iraq to draw electricity from neighboring countries and piles huge debts annually as a result.