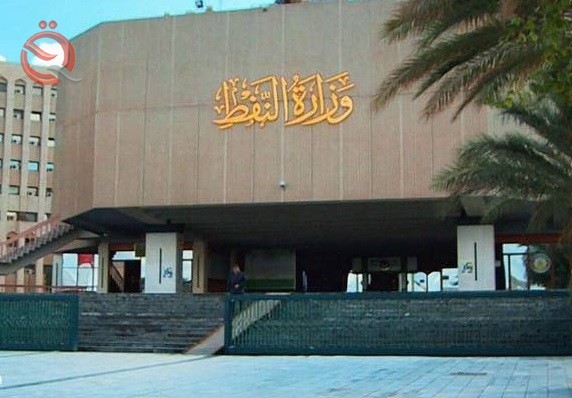 The Oil Products Distribution Company, one of the Ministry of Oil's formations, announced, on Wednesday, the entry into force of the GBRS system for monitoring government trucks, while indicating that it is in the process of reaching an understanding with three companies regarding the prepaid card for gasoline.

The company's assistant general manager, Hussein Taleb, said in a press interview, "The issue of introducing the GBRS system to follow up on government trucks has entered into force," noting that "the company is proceeding with the implementation of the second phase to include civil tankers to reduce cases of smuggling and control the product from the source to the region." processing".

He added, "The Oil Products Distribution Company has made great strides in automating its accounts and work, with the exception of the issue of the fuel card, which the company is still working on," noting that "when completed, it will be the first party that embarked on the issue of eliminating cash circulation at the outlets."

He pointed out that "the price of improved gasoline is 650 dinars per liter, although it constitutes a loss for the Ministry of Oil and the companies distributing oil products because it imports it at a price of 900 dinars per liter."

Regarding the gasoline prepaid card, Talib stated that "the company is in the process of reaching an understanding with three companies for the main gates licensed by the Central Bank," stressing that "the first company submitted its offer and is now in the process of studying."

He pointed out, "The Oil Products Distribution Company is different from the rest of the state department companies, so it needs a detailed study and the mechanisms and software that control public money because the cash mass that it deals with is huge, and for fear of breach, theft and hacking, therefore the company took the existing idea in dealing with the current cash. On the basis of it, it translates it into software and into a prepaid card, and presents its offer.”

He added, "During the current week, a workshop will be held with the other two companies to find out the ideas they have and the banks they rely on."

Similar topics
» Oil: Going to generalize the prepaid experience in all petrol stations via electronic payment card
» The money of the crowd issues an important intention to the subscribers of the card holders "Card Card"
» An Iranian consortium is talking about smuggling 20 million liters of petrol a day at a surprise price
» GOI sets plan to end shared oil fields with neighbors; Demarcation of borders is best plan
» Facilitating Iraq's WTO Accession Process