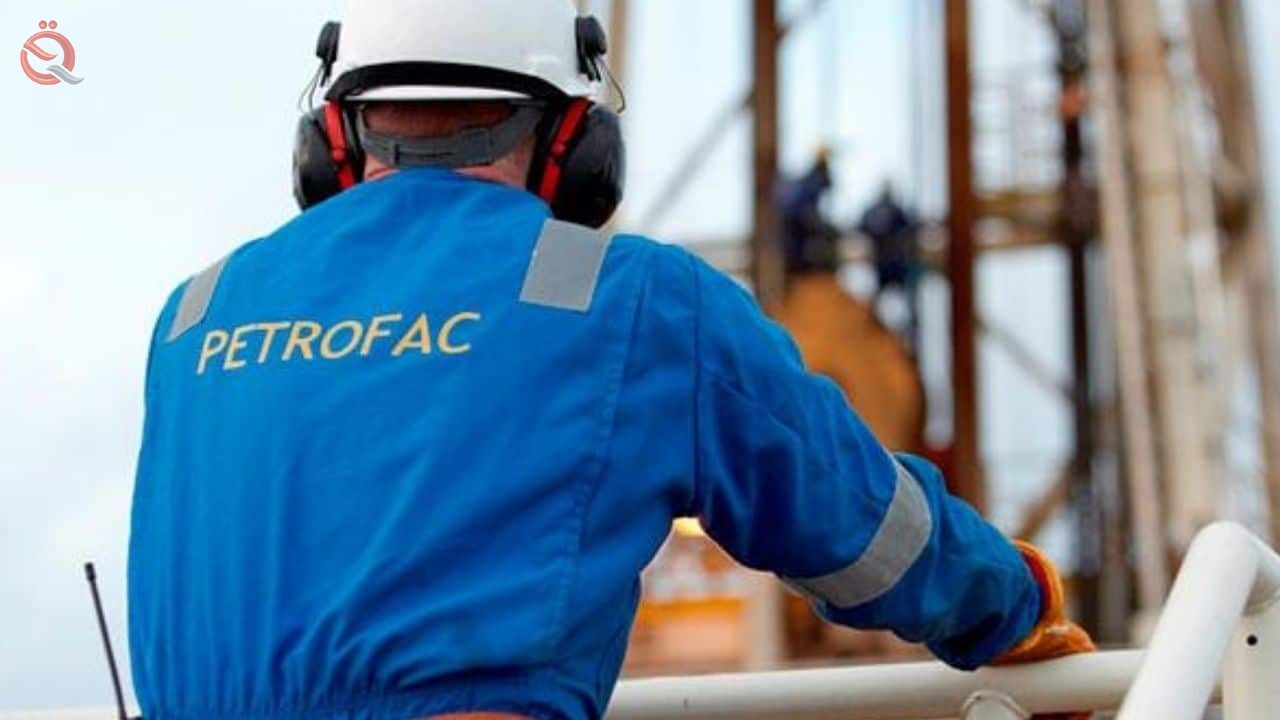 The British oil services group, Petrofac, announced that it had received a fine of 77 million pounds for paying bribes in Iraq and other countries in an investigation of corruption that lasted for more than 4 years.

The company said in a statement on its website seen by "Economy News", that "Southwark Crown Court imposed a total fine of 77 million pounds (approximately 104.6 million US dollars) in relation to seven historical contracts for crimes of failure to prevent former Petrofac employees from submitting or making payments to agents in connection with projects awarded between 2012 and 2015, in the countries of Iraq, Saudi Arabia and the United Arab Emirates contrary to Section 7 of the UK Bribery Act 2010.

This draws a line under an unfortunate period in our history," said company president Rene Midori. "We have taken responsibility, corrected and learned from past mistakes," noting that "the extensive work we've done since the start of the SFO investigation means Petrofac today has a compliance and governance system in place." Comprehensive that meets or exceeds international best practices.

British oil services group Petrofac said on September 25 that it would plead guilty to seven counts of bribery to secure projects in Iraq, Saudi Arabia and the United Arab Emirates between 2012 and 2015, describing it as a "very unfortunate period".