Tax reform boosts the resources of the 2022 budget

Tax reform boosts the resources of the 2022 budget 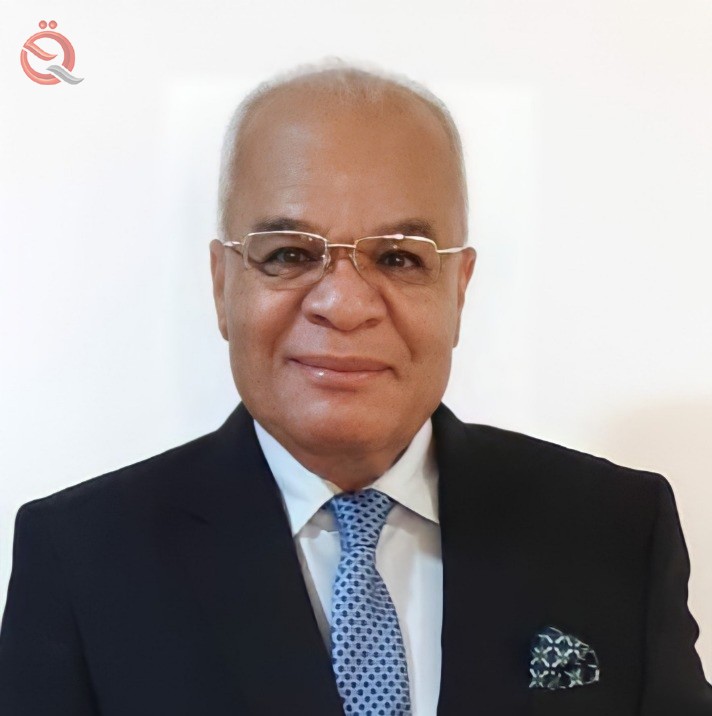 Discussions, quarrels and dialogues are taking place in the economic, parliamentary and governmental circles now regarding the preparation of the 2022 budget. The Ministry of Finance and the Ministry of Planning, in coordination with the ministries and departments of the state and the governorates, are responsible for developing the final data before it is approved by the Council of Ministers and referred to the House of Representatives before mid-October, according to the Financial Management Law No. 6 of the year 2019.

Although observers do not expect the budget to be completed before the legislative elections on 10/10/2021, its approval will be delayed until after the formation of the new government and the next parliament.

What concerns us here is what the budget should include in terms of urgent reform programs and plans to activate and diversify sources of income by activating and stimulating the basic productive sectors such as agriculture, industry, etc. and increasing non-oil budget resources. Information indicates that the government and the Supreme Committee for Economic and Financial Reform are working as we expect with the ministries Concerned parties and other parties provided that the proportion of budget revenues from non-oil resources is not less than 25%, and this means that the figures that will be included in the 2022 budget must be consistent with the goals, programs and reform projects contained in the white paper.

Since tax resources are one of the pillars of financial sustainability. Which requires taking quick and effective steps for legislative tax reform by issuing a new tax law for 40 years since the current effective law No. 113 of 1982 because one of the most important problems facing tax collection is the shortcomings in the tax system in Iraq currently in force and the tax law in force and its amendments, which did not address the variables In the post-2003 economic activity. Technically, not to automate the tax system and the currently approved executive procedures and mechanisms, to expand the tax map and the relationship with those covered by the tax, and to find new mechanisms to reach taxpayers.

It requires the automation of tax work in a comprehensive and not partial way and the development of a special electronic system for collection in coordination with the banks operating through the central bank that ensures the accuracy of the calculation and the ease of collection without human intervention.

The abolition of exceptions and exemptions for state institutions, as well as in particular on income tax on individuals and companies, and benefiting from the process of settling employee salaries in coordination with the Central Bank and banks, and the necessity of imposing value-added tax with a tax from the consumer of no less than 5% and not more than 20% on sales of consumer goods, luxury and private services Which some segments of society acquire and obtain, as is the case in most countries.

As well as the collection of direct tax on imports, which is the tax that must achieve large revenues exceeding 10 billion dollars annually in the event that its collection is achieved accurately and directly in accordance with the desired electronic system in cooperation with the Central Bank (the window for selling foreign currency) and the customs, where the total private sector imports are estimated at about 50 billion dollars annually. Although the imports decreased at large rates and ratios after adjusting the exchange rate of the Iraqi dinar and the decrease in the Central Bank’s foreign currency sales for several months at the beginning of 2021.

As well as imposing a direct tax according to the import lists and their quantities and the amounts of remittances and documentary credits in the foreign currency sale window in the Central Bank. Thus, this measure will prevent tax evasion.

This requires the General Authority for Taxes to cooperate and coordinate with the Central Bank and banks and to determine the responsibility of each of the parties.

The important and essential thing is the unification of tax instructions between the federal government and the Kurdistan Region and the elimination of double taxation, as it is noted that the region works independently from the federal government in tax collection according to instructions specific to the region and the private sector, as individuals, companies and banks, is obligated to pay tax rates to the region, while most of these companies Banks are taxed according to their annual budget in the center according to the tax law in force, which constitutes a clear case of double taxation in contravention of the law.

Similar topics
» House boosts military budget in time of austerity
» big news
» Al-Kazemi’s advisor rules out setting a supplementary budget and acknowledges the difficulty of approving the 2022 budget
» Economist to / Nina /: Oil prices will rise to $100 .. and the 2022 budget must be a qualitative budget that matches the expected high revenues
» Minister of Finance: We have put in place the necessary steps to reform the public budget systems in accordance with the provisions of the financial and economic reform paper