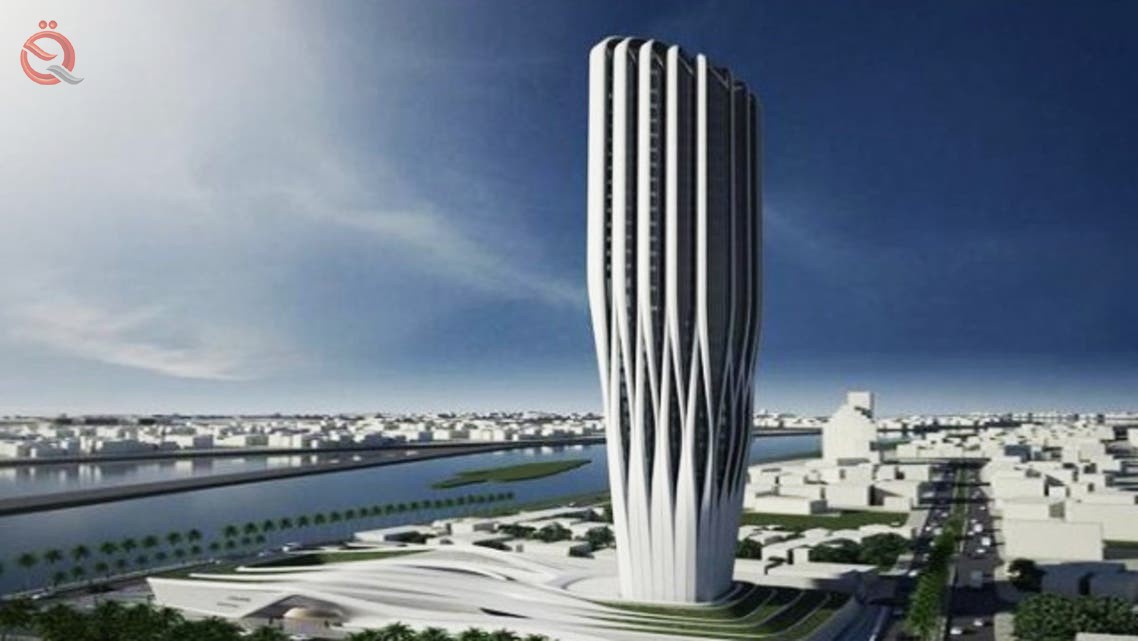 Central banks in the countries of the world mainly aim to achieve economic stability by achieving stability in the monetary system and the financial system through their programs and strategies that aim to maintain stability in the exchange of their local currencies against other foreign currencies and to build sufficient foreign cash reserves to cover their local currency in circulation.

In accordance with special international standards issued by the International Monetary Fund, banks are also evaluated based on other criteria related to facing crises, challenges, economic, political and security shocks, natural and epidemic disasters in their countries, controlling stable rates of inflation and interest rates, and applying internationally established regulations and rules for combating money laundering and terrorist financing.

Therefore, the Central Bank of Iraq issued last week new instructions to banks and exchange companies and mediation in the sale and purchase of licensed foreign currencies. And externally, which leads to controlling and maintaining the stability of the exchange rate and compliance with the requirements of the Anti-Money Laundering and Terrorist Financing Law No. 39 of 2021.

The Governor discussed what was mentioned in the instructions with the heads of the boards of directors and the authorized managers in a specialized workshop in which he explained the objectives of issuing the instructions and the procedures required of banks to implement them as of 10/17/2021, with an emphasis on the need for banks to practice their real work as established in their Law No. 94 of the year 20034 and focus on banking finance and the many banking products that contribute to the transition of banking work from banking to contributing to development.

The economic conditions and crises, the financial deficit and the decline in the financial position of the public finances, which led to a change in the exchange rate of the Iraqi dinar for the purpose of overcoming the above crises with the Central Bank taking many measures and initiatives to stimulate the economy and revitalize the economic cycle, which contributed to the passage of nine months after the exchange rate change that the rate of control is controlled Exchange in the trading market for about a month at the target rate of 1470 dinars against the US dollar. Therefore, the new instructions regulate the process of selling foreign currency in the currency window, through which it will be implemented to maintain the stability of the exchange rate, control the movement of foreign currency locally and internationally, and abide by international standards for compliance rules and combating money laundering and terrorist financing.

We do not forget here how the dollar devoured the local currencies of neighboring and regional countries, which suffered from a circumstance similar to that of Iraq, such as Iran, Turkey, Lebanon and Syria, where their local currency collapsed in very large proportions. While the Iraqi dinar exchange rate stabilized within the target rate of the Central Bank, despite the speculation in the market.

In order for the economic analyzes to be accurate and not extreme of the reality of monetary stability in Iraq and the effects of the expected economic, epidemiological and expected shocks on the exchange rate of the Iraqi dinar.

In order not to take the expectations of media intimidation and create a state of fear in the public and in the banking sector. I assert through an insightful economic and analytical view of the state of the monetary trading market and from a neutral and transparent point of view, we note that the steps, procedures and balanced financing initiatives of the Central Bank and the availability of foreign cash reserves at the rate and at the rate that Its sufficiency is determined to cover the monetary mass in circulation and to cover imports, as the foreign cash reserve is fully secured and Iraq ranks fourth in the Arab world. The Central Bank will make exceptional efforts in accordance with the monetary policy applications and to maintain the stability of the target rates of exchange rates.