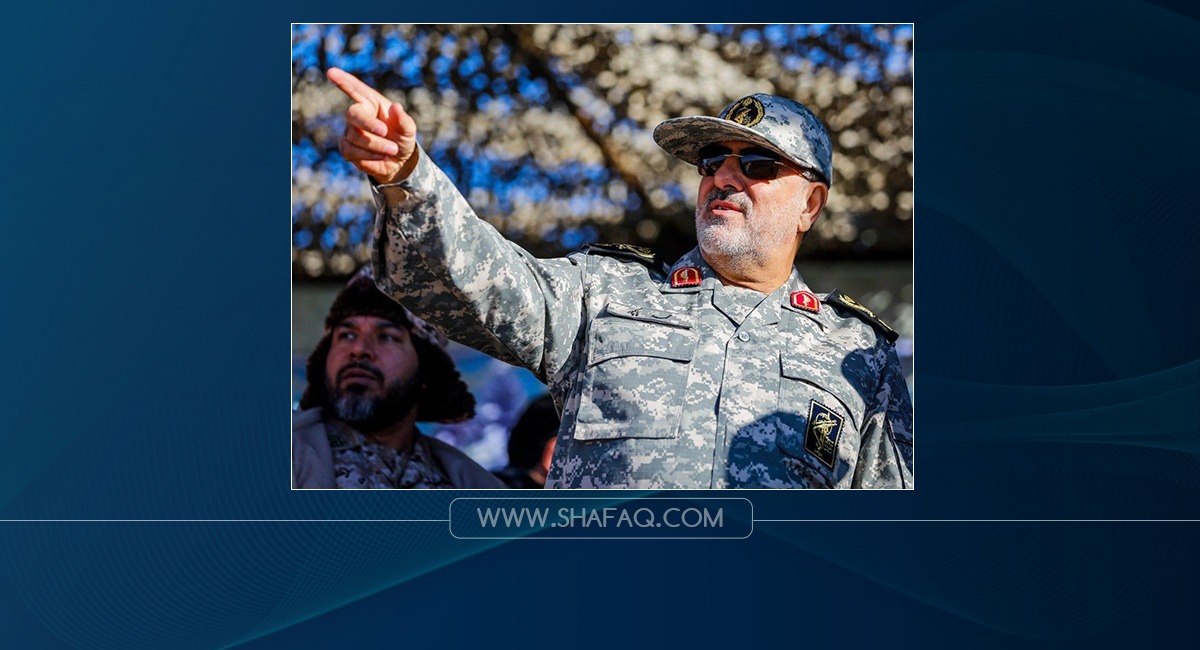 Shafaq News/ The commander of IRGC Ground Force Brigadier General Mohammad Pakpour threatened on Wednesday to bomb the headquarters of the Iranian opposition in Kurdistan Region, a second threat within a month.

"We will not tolerate the establishment of terrorist headquarters in northern Iraq, and we will destroy their bases and respond harshly to the slightest move of the enemies," Pakpour said in a statement.

"Terrorists sometimes have headquarters in Iraq, and therefore we will not allow this situation, and we will deal with it forcefully," he added.

"We will not allow terrorist groups who have plotted against Iran in northern Iraq to take the slightest action," Pakpour warned. Adding, "Iraqi officials and the Kurdistan Region should expel the elements and members of the terrorist and counter-revolutionary groups from northern Iraq as soon as possible; otherwise, we will destroy their headquarters and bases."

Earlier this month, the Iranian Official said, "Exploiting the lands of Kurdistan against Iran by armed groups is unacceptable, and we will respond appropriately.”

He added, "Baghdad and Erbil should prevent the militants from exploiting the territory of Iraq against Iran," calling on residents of the border areas in Kurdistan to stay away from the militants’ headquarters.

Pakpour did not exclude the possibility of launching an attack against the opposition factions in northern Iraq, located in the Region.

Similar topics
» Washington confirms its provision of military aid to the Kurdistan region
» Kurdistan pays 20% of the dues of Iranian companies operating in the region
» Iranian artillery heavily bombard areas of Erbil, displacing three villages
» Senior delegation from Kurdistan region of heading to the United States to discuss military & material support to the Peshmerga
» The Patriotic Union of Kurdistan is the "Supreme Committee of the Kurdistan Forces" and threatens to provoke sedition, chaos and conspiracy