China: The volume of trade exchange with Iraq reached 30 billion dollars in 2020

China: The volume of trade exchange with Iraq reached 30 billion dollars in 2020 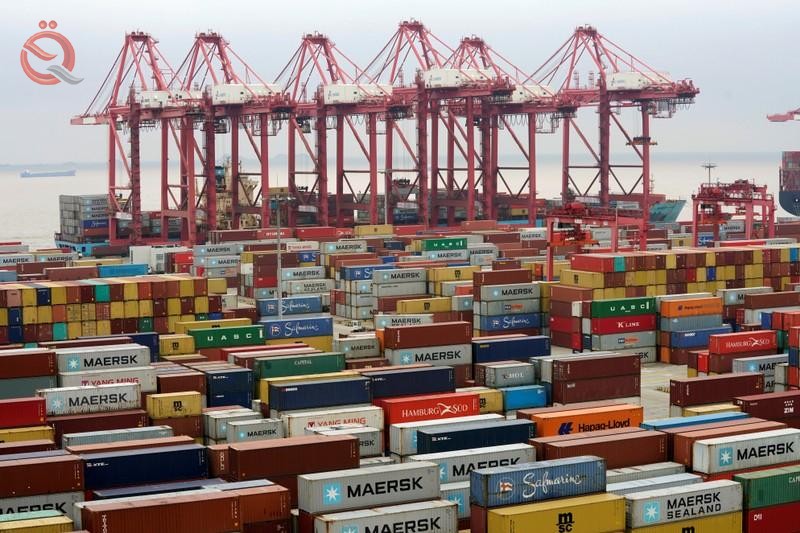 Containers at a port in China. "Reuters"

The Chargé d'Affairs of the Chinese Embassy in Iraq, Jian Fangning, announced that the volume of trade exchange between his country and Iraq reached 30 billion dollars during the year 2020.

Fangning said in a statement, "Last August, the Iraqi and Chinese presidents made a phone call, during which they agreed on ways to deepen bilateral cooperation in building the Belt and Road and develop the Sino-Iraqi strategic partnership relations to a greater extent."

He added, "Cooperation within the framework of the Belt and Road has reaped fruitful biases," noting that "the volume of trade exchange between Iraq and China exceeded $30 billion in 2020."

He pointed out that "economic and trade cooperation between the two countries is going on in a stable manner despite the repercussions of the pandemic, and Chinese companies are actively participating in the reconstruction of Iraq in the sectors of energy, electricity, communications, industry, infrastructure and others, as a contribution to promoting economic and social development and improving the livelihood of the Iraqi people."