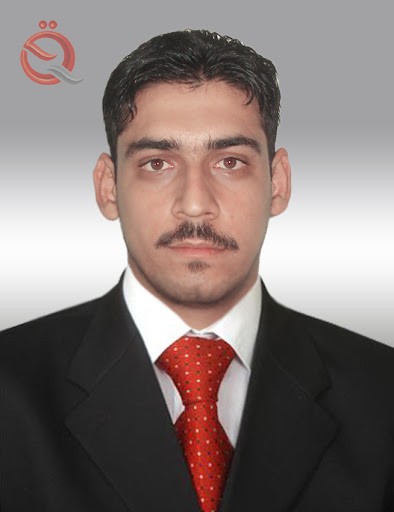 There is talk at the present time, whether in the academic, professional or market circles, that the exchange rate will return to what it was, i.e. to 1200 dinars per dollar, after the end of the elections period or after the approval of the 2022 budget by the Legislative Council { Parliament} next, but these propaganda have two impacts on the economic situation in the country.

First, the citizen will be greatly affected when this news is promoted through his income and how his money will be used in the future, so waiting is the decision taken by him.

The second is the economic stagnation that occurs in the market as a result of news like this, the goals of which are known to most citizens, especially about two weeks away from holding the parliamentary elections, after which the issue of the exchange rate is closed once and for all.

The budget for the year 2022, which is in the corridors of the Ministry of Finance, initially, so far, confirms that the exchange rate is 1450 dinars per dollar, which indicates that there is complete independence of monetary policy, which means that monetary policy continues to achieve its development goals to control the market, and that any amendment In the exchange rate again and sooner or later, it will lead to an economic situation that has no negative consequences.

Despite all this, pressure continues on the Central Bank of Iraq and continues to bear public financial lapses, and this builds on the continuation of the economic crises of this country, which has not stabilized and improved economically since 2003.

The first objective of monetary policy is to achieve exchange rate stability, and this is what monetary policy achieved during the previous and current periods, in order to stabilize the market and maximize foreign reserves, so monetary policy turned to development goals through the housing initiative and support the health sector in light of the global epidemic as well as supporting developments and technologies Electronic banking work through the financial inclusion program, as well as financial and banking services provided to the customer to complete financial transactions as quickly as possible.

In conclusion, the only determinant and controller of the exchange rate remains monetary policy, because it is the supreme goal of the Central Bank of Iraq, which achieves price stability in the market. Personal, and does not want to reform the economic situation in the future, which is awaited by future generations, in an economically prosperous Iraq that achieves sustainable development goals through the modern banking industry and keeps pace with global technological developments that characterize international banks.