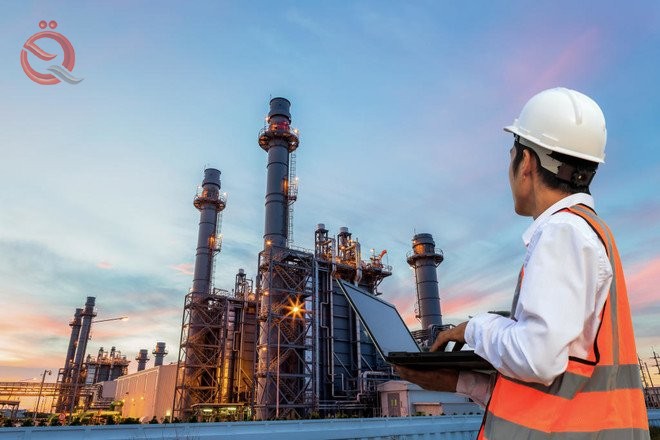 The Iraqi Oil Marketing Company "SOMO" announced, on Tuesday, that Chinese oil companies were the most numerous to purchase Iraqi oil during the month of August.

And "SOMO" stated in a statistic published on its official website and seen by "Economy News", that "8 Chinese companies out of 34 companies purchased Iraqi oil during the month of August."

She added that "Indian companies came second with 7 companies, and then American companies came with 3 companies," noting that "the Greek, Italian and South Korean companies were third with two companies each, while the rest were distributed among French, Turkish, Brazilian, Azerbaijani, Egyptian, Spanish, Malaysian and (Dutch - British), Russian and Japanese, with one company each.

Somo indicated that it "relies in selling Iraqi oil on the main criteria for contracting with major, medium, independent and vertically integrated international oil companies," noting that "the most prominent international companies that bought Iraqi oil are the Indian Bharat Company, China's Petrojena, Exxon Mobil, Chevron of the Americas and Shell." British Dutch, Italian Eni, and Russian Gazprom.