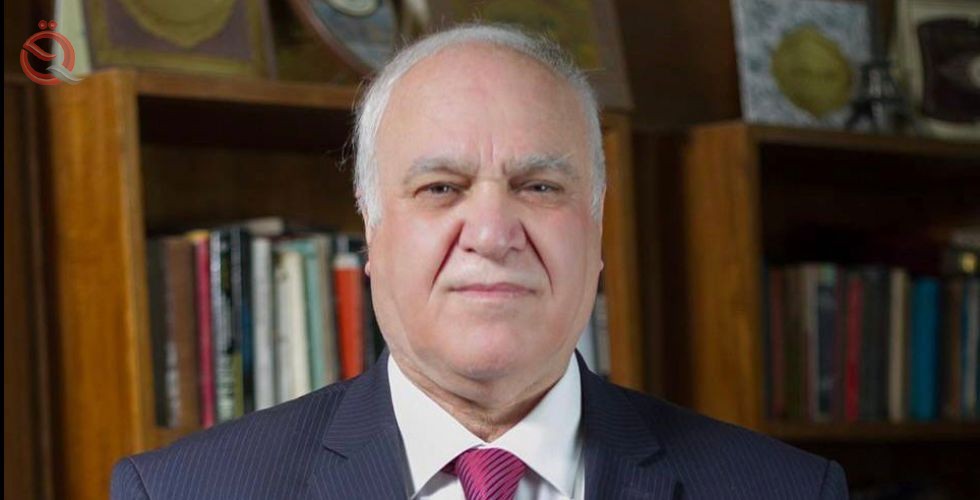 The financial advisor to the Prime Minister, Mazhar Muhammad Salih, praised, on Monday, the Central Bank’s initiative to support clean energy, describing this step as a progressive project that reduces the waste of money spent on the electricity sector.

Saleh said in an interview with the newspaper "Al-Sabah" and followed by "Economy News", that the policies of the central banks in the world witnessed changes after the global recession in 2008, and its continuation to the "Covid-19" pandemic, noting that the damage to the world's economies pushed most banks to Orientation to support development activities.

He added that one of the big problems in Iraq is the electric power, which drained more than 120 billion dollars, indicating that the process of securing energy is still faltering, due to mismanagement and waste.

Similar topics
» A part of the dialogue session held by the Iraqi Bank for Trade and the granting of loans to citizens wishing to buy solar applications at the initiative of the adviser to Prime Minister Abdul Hussein Al-Henin.
» Oil Minister: We seek to reach 7.5 gigawatts of solar energy contracts before 2023
» Al-Halbousi: The relationship between Iraq and Saudi Arabia has witnessed an unprecedented development in the past years
» The Central Bank launches an initiative to support renewable energy projects
» OPEC Secretary General arrives in Baghdad