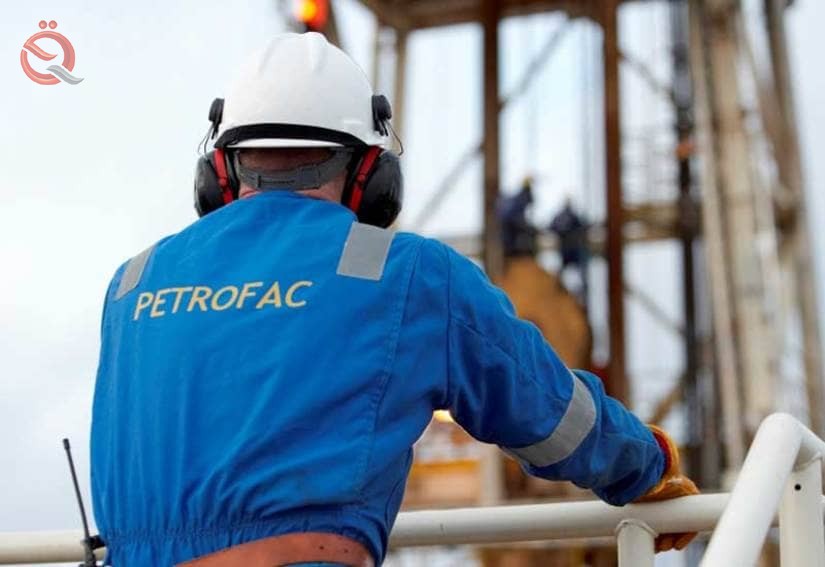 British oil services group Petrofac said it would plead guilty to seven counts of bribery to secure projects in Iraq, Saudi Arabia and the United Arab Emirates between 2012 and 2015, describing it as a "very unfortunate period", which raised its shares by 25%.

The company indicated its plans in London's Westminster Magistrates' Court after it was formally indicted by the UK's Serious Fraud Office (SFO), drawing the line for a four-year criminal investigation.

Petrofac said offers or payments to agents to help secure projects took place between 2011 and 2017 but all employees involved left the company.

"This has been a very unfortunate period in Petrofac's history," the company's chairman, Rene Midori, said in a statement, adding that a "comprehensive program to renew the company" had been approved by the Office of Organized Crime.

“Petrofac used to live in the shadows of the past, but today it is very different, as stakeholders can be sure that we adhere to the highest standards of business ethics, wherever we operate,” he stated.

Former CEO David Lufkin, who separately pleaded guilty to 14 counts of bribery to secure multibillion-dollar contracts for Petrofac in the Middle East, is also expected to be indicted.