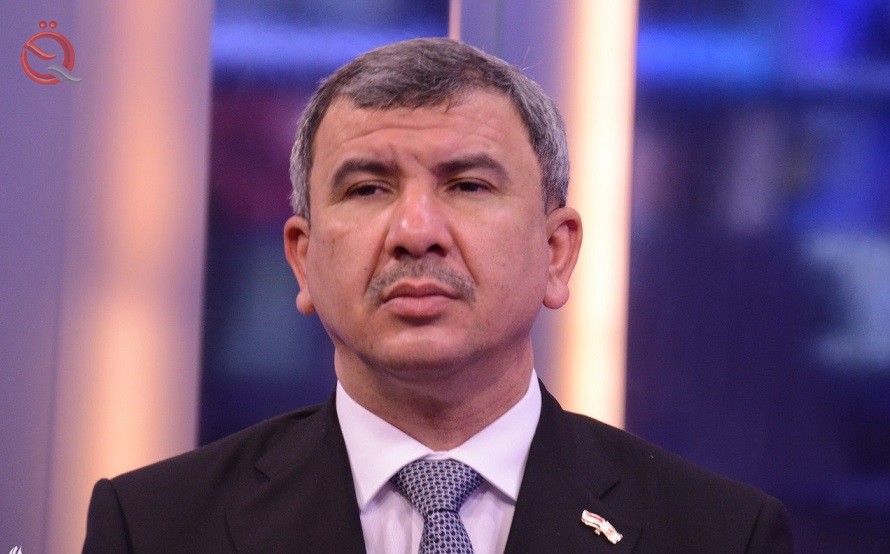 On Sunday, Oil Minister Ihsan Abdul-Jabbar announced the ministry's measures towards the region's monthly exports, while specifying the region's share in the general budget.

Abdul-Jabbar said in an interview with the Iraqi News Agency and followed by "Economy News", that "the Iraqi government conducts a monthly deduction of 250 thousand barrels of oil exported from the Kurdistan region at the price of SOMO, as documents are sent from the SOMO Company to the Ministry of Finance in order to establish and document the supposed financial amounts. achieved for the region,” noting that “these amounts are part of the region’s share in the general budget.”

He pointed out that "due to a shortage of gasoline revenues in the Kurdistan region, it was agreed with the Minister of Oil in the region, Kamal Al-Atrushi, to send one million liters per day of regular gasoline, while equipping the stations for improved gasoline at export prices as part of our commitment as a federal government to provide fuel to our children in the region." ".

Page 1 of 1
Permissions in this forum:
You cannot reply to topics in this forum
Who is online?
In total there are 206 users online :: 1 Registered, 0 Hidden and 205 Guests :: 2 Bots

Most users ever online was 2065 on Mon Apr 09, 2012 5:34 pm
Latest topics
» Kaperoni claims -- Iraq intentionally sold the dinar around the world so that it could eventually be held in central banks as a hard currency.