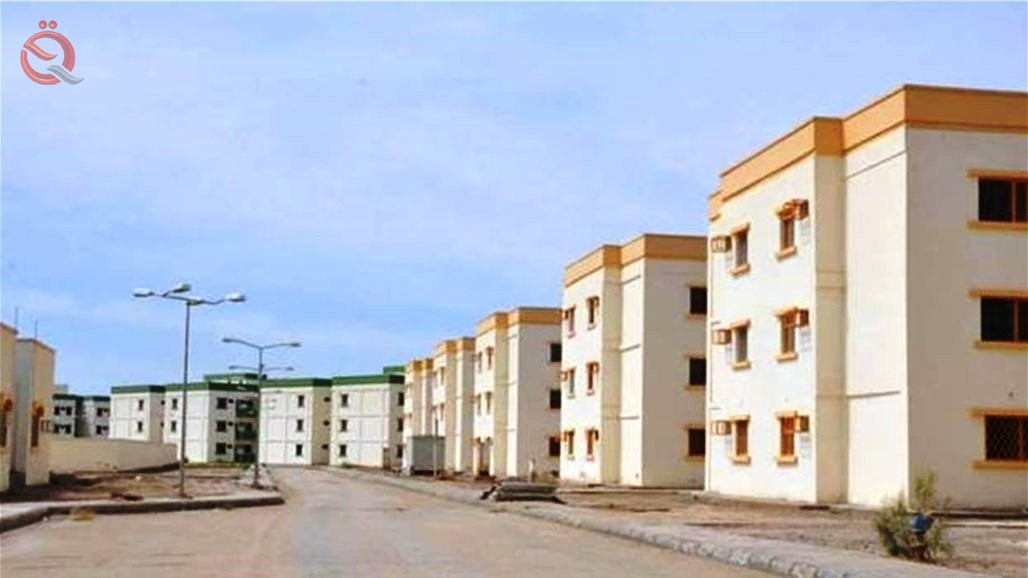 The former Minister of Reconstruction and Housing, Bankin Rekani, confirmed, on Sunday, that Iraq needs 3 million and 500 thousand housing units to address the housing crisis in the country.

Rikani said in a press interview, "The numbering system for housing units in the municipal departments in the governorates does not exist," noting that "we worked on a new system when we were in the ministry and we could not implement it, in that there would be a unified numbering for all housing units."

And Rikani, that "there is an increase in the rate of population growth in Iraq at a rate of one million citizens annually," stressing that "we need 250 thousand housing units per year."

Iraq is suffering from a stifling housing crisis due to the increasing number of Iraq's population and the limited housing complexes, in addition to the citizen's inability to build his own housing unit due to the high cost of land and construction materials.

In early February 2021, the Central Bank of Iraq launched a new initiative in granting loans to employees worth 125 million dinars to purchase housing units in investment housing complexes.

Page 1 of 1
Permissions in this forum:
You cannot reply to topics in this forum
Who is online?
In total there are 45 users online :: 1 Registered, 0 Hidden and 44 Guests :: 3 Bots