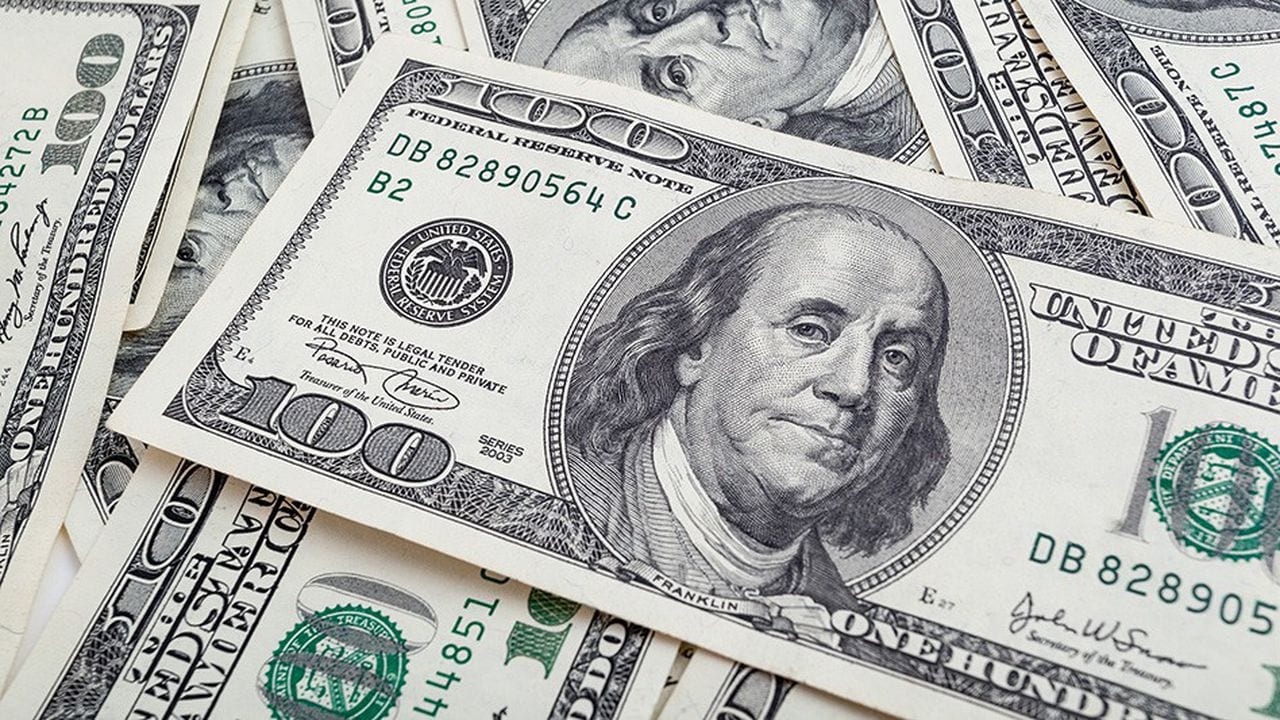 On Saturday, the Ministry of Planning announced its projections for the total population of Iraq in the year 2030.

Al-Hindawi added that "the next thirty years may witness a decline in annual growth rates, based on the ministry's monitoring, which indicated a decline in the annual population growth rates," noting that "with the continuation of this decline, we may not reach expectations of reaching 80 million people in 2050." .

He pointed out that "the ministry has previously developed a prior plan in drawing up long-term population policies, and there is an update on the paths of this plan by integrating the population dimension into development plans and focusing on mechanisms to absorb this increase in population and transform it from a burden into effective development engines through empowering youth Economically by providing job opportunities, achieving partnerships and supporting the private sector in order to provide job opportunities and advance the health, housing and education sectors within the framework of human development policy, stressing that “the Ministry of Planning undertakes the preparation of this plan through the Department of Human Development.”

With regard to the continuous decline in demand for oil, Al-Hindawi explained that “the reason is the trend towards activating other non-oil development sectors in order to diversify sources of income such as agriculture, industry, tourism and other sectors and open broad prospects for investment in order to reduce poverty and unemployment rates and improve the population’s level in the areas of health and education. and housing."

Similar topics
» Planning expects the population of Iraq in 2025 to reach more than 47 million
» Planning: Iraq's population is growing by 1 million every year
» On the occasion of the one-year anniversary of the Nairobi Population and Development Summit ... the Minister of Planning renews Iraq's commitment to achieving the 2030 Sustainable Development Goals
» Iran expects its exports to Iraq to reach $ 10 billion
» Planning Iraq's vision for sustainable development 2030