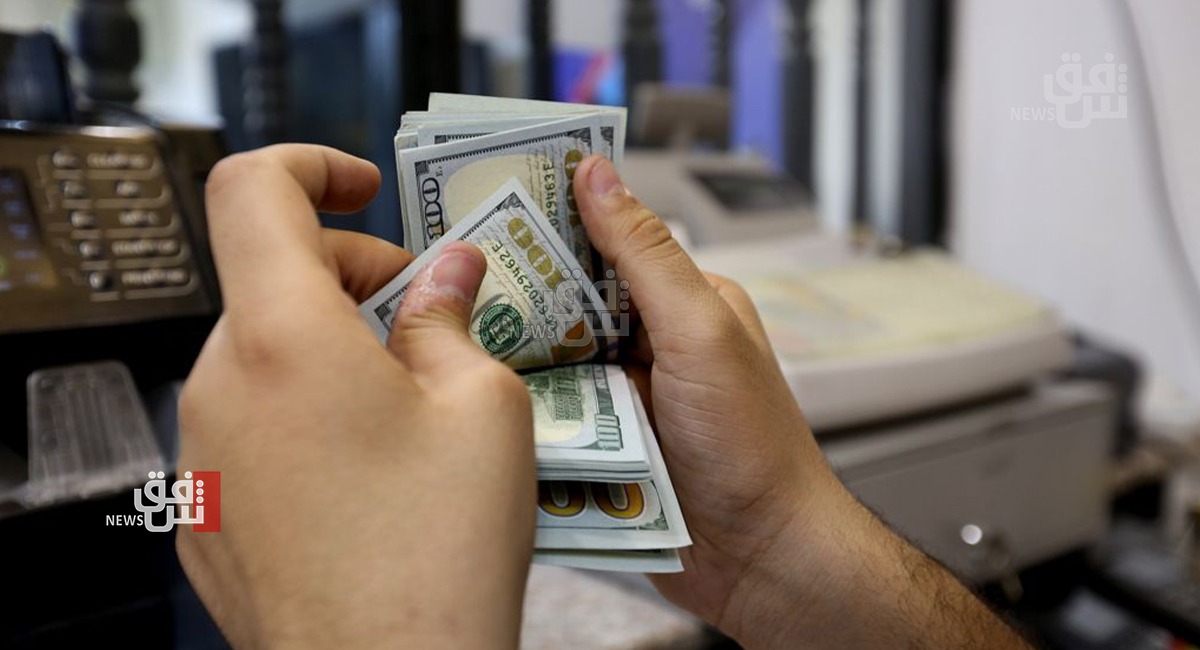 Shafaq News Agency correspondent said that the Central al-Kifah and Al-Harithiya exchanges are trading the dollar at a rate of 147400 dinars to 100 US dollars.

Our correspondent said that the buying and selling rates in the local markets of the capital city reached 148000 and 147000, respectively.