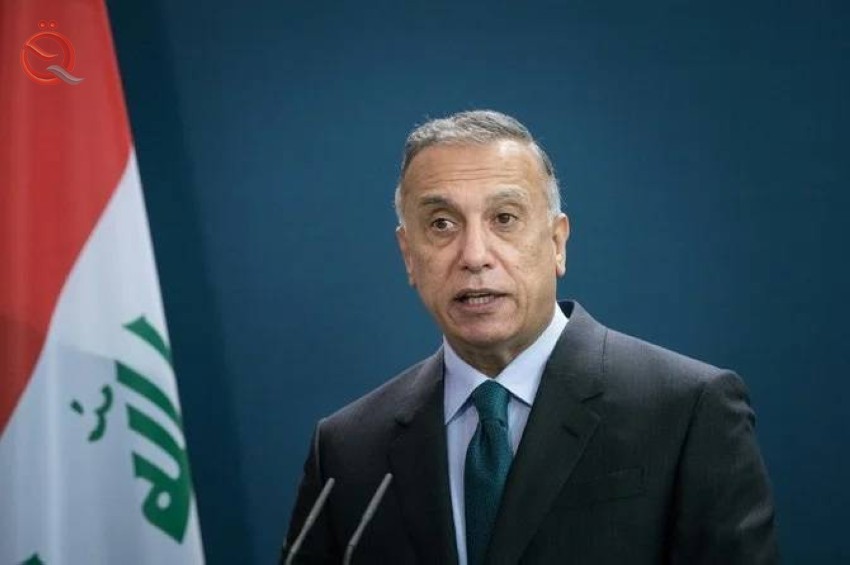 On Wednesday, Prime Minister Mustafa Al-Kazemi announced that his government had succeeded in recovering part of Iraq's looted funds from abroad.

Al-Kazemi said in a speech during the launch of the events of the international conference to recover the looted funds, followed by "Al-Iqtisad News", that corruption and terrorism are two sides of the same coin, adding, "Corruption was present when society was plunged into sectarian fighting."

He added, "The path to a rational state begins with frankness with our people about the diseases that led to the decline of a great country like Iraq."

"We set from the beginning our main goal in fighting corruption," he said.

He pointed out that "a special anti-corruption committee has been formed, which has done its duty with the Integrity Commission, the judicial authorities, and the Ministry of Justice and Financial Control."

He noted that "the committee uncovered, within one year, corruption files that had not been revealed for 17 years, and recovered money looted from abroad."

The Prime Minister indicated that "the committee was subjected to attacks and false accusations, the aim of which was to thwart it and thwart its work."

Similar topics
» Egypt: We will not hesitate to help Iraq recover its looted money
» Iraq resorted to the international community to recover the looted money across borders
» Saadi: amending the law of the fund to recover Iraq's money is an advanced step to recover money smuggled in the time of the former regime
» The House of Representatives begins the new legislative session next Saturday
» Iraq indicates weakness in international efforts to recover looted funds