Iraq's calculations in July portend great danger: the state is unable to find an alternative to oil

Iraq's calculations in July portend great danger: the state is unable to find an alternative to oil 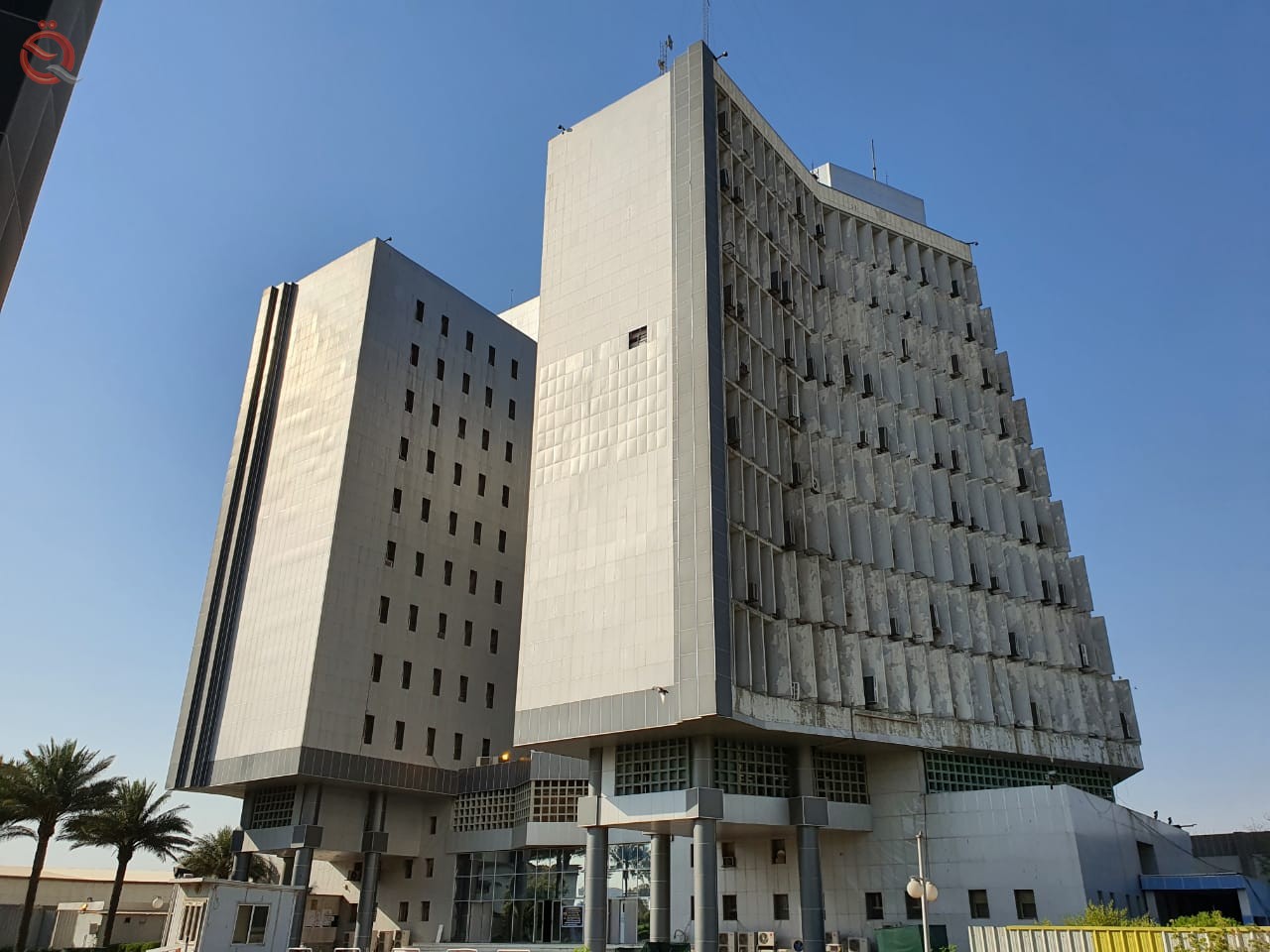 The Iraqi state’s account figures for the month of July for the fiscal year 2021 showed dependence on oil as a major and almost the only source of income, which poses a great danger to the future of Iraq.

The data and tables issued by the Ministry of Finance in September for the calculations for the month of July showed that oil is still the main resource for Iraq's general budget, despite its decline by 1% from last year, but it remains above 90% of Iraq's budget. Which poses a threat to Iraq's future in light of the current Iraqi government's attempt to reform the Iraqi economy within the white paper submitted by the Council of Ministers to the Council of Representatives.

It also came from capital revenues, which amounted to 23 billion and 999 million and 864 thousand and 382 dinars.

The Minister of Finance had confirmed (last August 26) that "the number of people who receive salaries and benefits in the state, including employees, retirees, and the social protection network is between 6.5 million to 7 million people, and these salaries constitute 65 percent of Iraq's general budget."

And the inability to rein in expenditures, especially salaries and subsidies, which raises doubts about the government's ability to continue this approach and reform the economy, with the inability so far to diversify the economy and exit from the rentier economy.

Adviser to the Prime Minister for Financial Affairs, Mazhar Muhammad Salih, on March 2, 2021, attributed the reasons for the economy to remain rentier because “the wars and the imposition of sieges during the past era, and the political conflicts we are witnessing today, led to the dispersal of economic resources.”

Saleh added that "development was lost as a result of these wars, and that the country needs a resource to go about things and for people to live from it. Therefore, oil remained the only resource, and the Iraqi economy remained a one-sided economy."

Saleh pointed out that "development, stability, diversification of the economy, and the transition from a rentier economy require political stability and stable institutions, which the state has missed over the years."

The Iraqi state’s continued dependence on oil as the only source of the general budget makes Iraq at risk of global crises that occur from time to time due to the impact of oil on it, which makes Iraq turn every time to cover the deficit through borrowing from abroad or inside, which indicates the inability to manage funds the state effectively, and the inability to find alternative financing solutions.

Similar topics
» A spokesman for al-Sadr: If Abadi was unable to "reform" may not find a place for government
» Abadi: New plans have been put in place to find alternative revenues for oil
» Mullah Bakhtiar: Kurdistan faces a great danger and is threatened by division and internal war
» one IQD a day [US$0.80 cents]
» OBAMA UNABLE TO REGISTER FOR STATE PRIMARY AS ALABAMA REVIEWS ELIGIBILITY