Oil reliance sedating an unimmune Iraq: petroleum accounts for 92% of the state income

Oil reliance sedating an unimmune Iraq: petroleum accounts for 92% of the state income 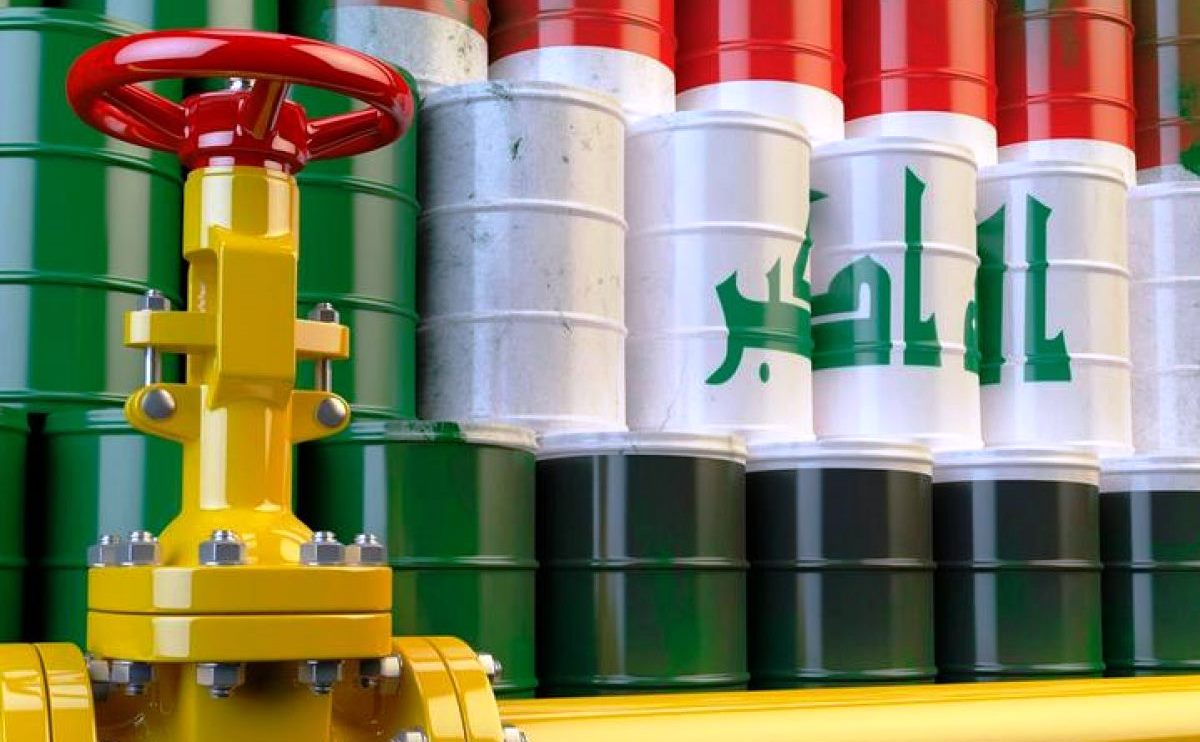 Shafaq News/ Iraq, Opec's second-largest producer, derives 90 per cent of its government revenue from the sale of oil. That is not a problem when oil prices are buoyant. But when they plummet, Iraq’s finances are at the mercy of the markets, which it is likely to slow structural and fiscal reforms over the medium and long term.

Data issued by the Iraqi Ministry of Finance revealed that oil continues to be the primary supplier of the Iraqi treasury with 92 percent of its net income this year; only 1 percent below last year.

In a statement to Shafaq News Agency, August 26, Minister of Finance Ali Allawi said, "Citizens who are on the government payroll, whether on salaries, pensions, social welfare, are around 6.5 to 7 millions. Those payments amount to 65% of the state expenditures."

Under those circumstances, it is unlikely for Iraq's dependence on oil production and sensitivity to oil price swings to materially decline in the next five years. This puts at doubt the entire reform project of the incumbent government with no easy remedies   for a sclerotic, entirely oil-dependent, and demanding economy in an unrest-prone country.

Mudhar Saleh, the Prime Minister's advisor for financial affairs, attributed the failure to escape the rentier economy mode to "wars, the embargo imposed in Iraq during the former's regime era, and the current political turmoil. All of the above, contributed to deleveraging the state resources."

"Development was stalled because of wars. But a country needs an income to sustain. Oil was the only resource and Iraq's economy remained unipolar," he said, "political stability are imperative to bounce back from rentierism, diversify the economy, and achieve development. The state, over the past few years, lacked stability."

When struck by Coronavirus and the collapse of oil demand, cash-strapped Iraq had to shelve most development and energy projects and borrow from abroad to secure funds for the public servants salaries and food imports.  To avoid similar scenarios in future, prudent tools and public financial management techniques are mandatory to spread oil-based expenditure over time, diversify the economy, help insulate the economy from volatile oil market shocks.