Adviser to the Prime Minister: The 2022 budget will face constitutional embarrassments

Adviser to the Prime Minister: The 2022 budget will face constitutional embarrassments 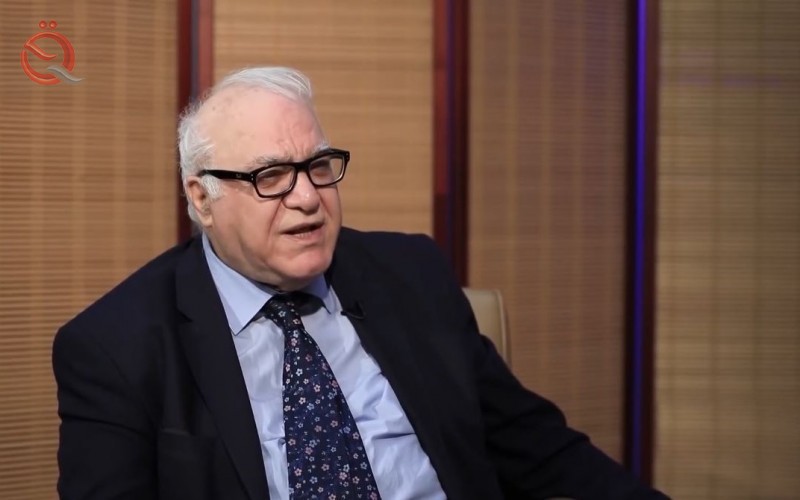 The financial advisor to the Prime Minister, Mazhar Muhammad Salih, warned, on Monday, of "constitutional embarrassments" that he said would hinder the legislation of the federal budget law for the next year.

Saleh said in a press interview, "The submission of the 2022 budget bill is committed to constitutional timings, but the approaching date of early elections and the suspension of Parliament's work will stand in the way of passing the 2022 draft budget," suggesting that next year's draft budget will be presented to the Council of Ministers during the next period of the year. current.

He added, "The transformation of the government's work after the elections to a caretaker government will also be an obstacle to the 2022 budget."

He pointed out that if the draft budget reaches the current parliament, it will pave the way for the parliamentary session so that it is ready to vote.