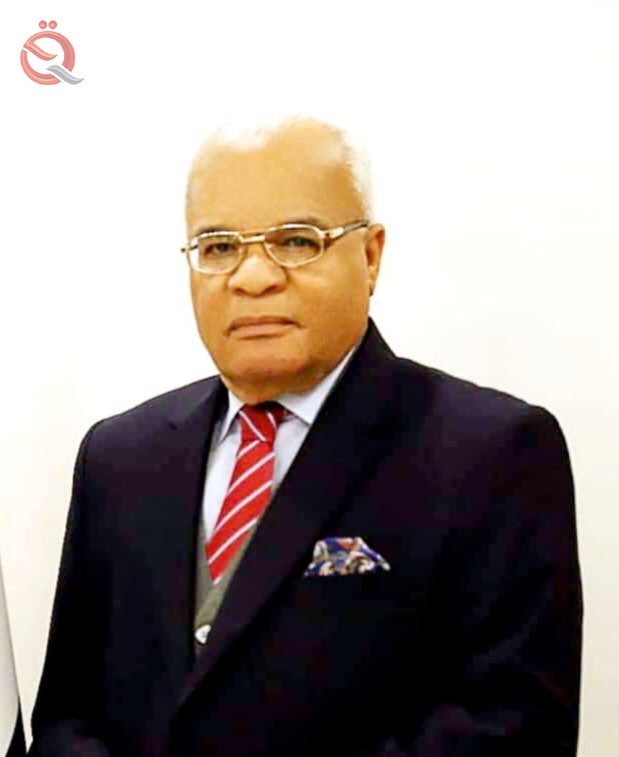 The adviser to the Association of Iraqi Private Banks, Samir Al-Nusairi, announced, on Sunday, that private banks loaned more than 9000 small, medium and housing projects at an amount of 717 billion dinars, in implementation of the Central Bank’s lending initiative to revitalize the economy.

Al-Nusairi said in an interview with "Al-Iqtisad News", that "private banks were able to activate the initiative and finance small and medium agricultural, industrial, commercial, service and residential projects, and that the loans granted are the private banks' share of the allocation from the Central Bank initiative, which amounts to one trillion dinars, which was implemented by 45 private banks. In addition to allocating one billion dinars to each major project that contributes to development.

He pointed out that "this initiative played an active role in revitalizing the economic cycle and creating productive job opportunities for graduates, youth and entrepreneurs, where up to 12,000 unemployed people were employed, and it is within the initiative of the Central Bank of Iraq for financing, for which six trillion dinars were allocated, distributed as one trillion to private banks and five trillion to specialized government banks."

He added that the Central Bank launched several new initiatives in 2021 to lend local employees their salaries in government and private banks, as well as to citizens in the field of residential, real estate and personal lending at interest rates and appropriate payment periods.

He explained that the bank issued new instructions to reduce all the interests of housing loans and small and medium projects, in the manner of diminishing interests, for the purpose of supporting these projects and motivating young people to work, contribute to development and stimulate the economy.