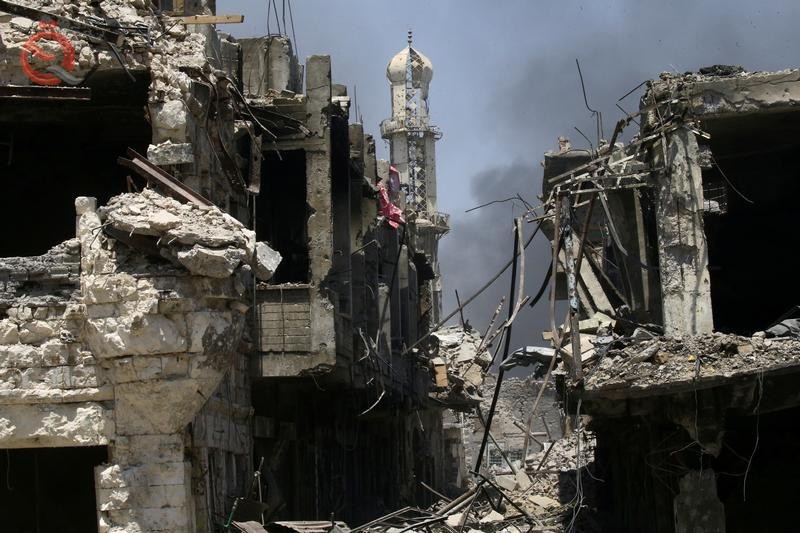 Part of the destruction that afflicted the city of Nineveh during the terrorist "ISIS" control over it. "Internet"

The Parliamentary Economic Committee announced that Nineveh Governorate needs 6 billion dollars to rebuild it after the devastation inflicted on it during the past years.

A member of the Parliamentary Economic Committee, Intisar al-Jubouri, told "Al-Iqtisad News" that Nineveh Governorate needs 6 billion dollars to rebuild it after the devastation inflicted on it since the entry of al-Qaeda to ISIS, noting that 90% of the infrastructure in the province is from Hospitals, schools, etc. were destroyed.

She emphasized that the 2021 budget did justice to Nineveh Governorate and paid compensation and released funds for projects such as bridges, the airport, and others.