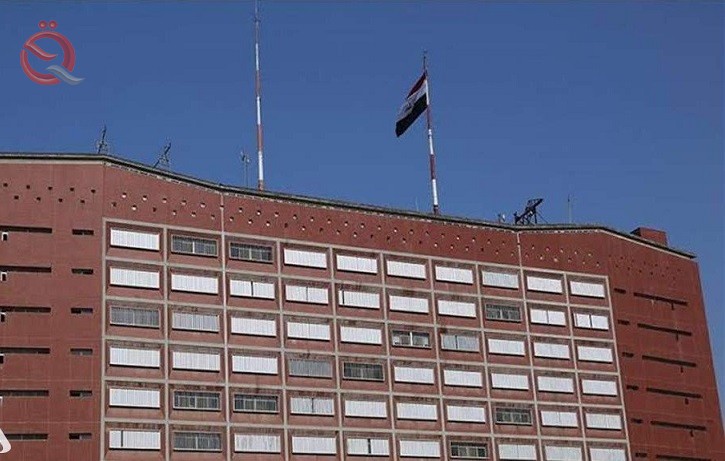 On Thursday, Undersecretary of the Ministry of Planning, Maher Hammad Johan, revealed new details regarding the 2022 budget, while specifying the percentage of the deficit in it.

Johan said in an interview with the Iraqi News Agency and followed by "Economy News", that "a meeting was held to form a small committee headed by the Minister of Finance with the aim of formulating the draft budget, which was submitted to the Budget Strategy Committee and submitted to the Council of Ministers," noting that "the initial price of a barrel of oil in the budget is $50, subject to increase and decrease.

He added, "The total amount of the budget is not definitively estimated, but it does not exceed 120 to 140 trillion dinars, which is a large number, and the deficit will not be less than 20 percent based on the supply of requests and expected revenues at best."

He continued, "The vote on the budget cannot be resolved now, especially since the issue is still in the process of preparations," explaining, that "sending the budget to the Council of Ministers and voting on it during this period is above a miracle."

On August 26, Finance Minister Ali Allawi announced the completion of the preparation of the 2022 budget, while indicating that it would be presented within 3 weeks in the Council of Ministers.

Similar topics
» Planning reveals the features of the 2022 budget and the groups affected by the delay in its approval
» Jubouri: The percentage of budget deficit is very large
» Iraq reveals the details of plans to combat poverty until 2022
» Planning: The 2022 budget does not include any new projects
» Learn about the 2019 budget