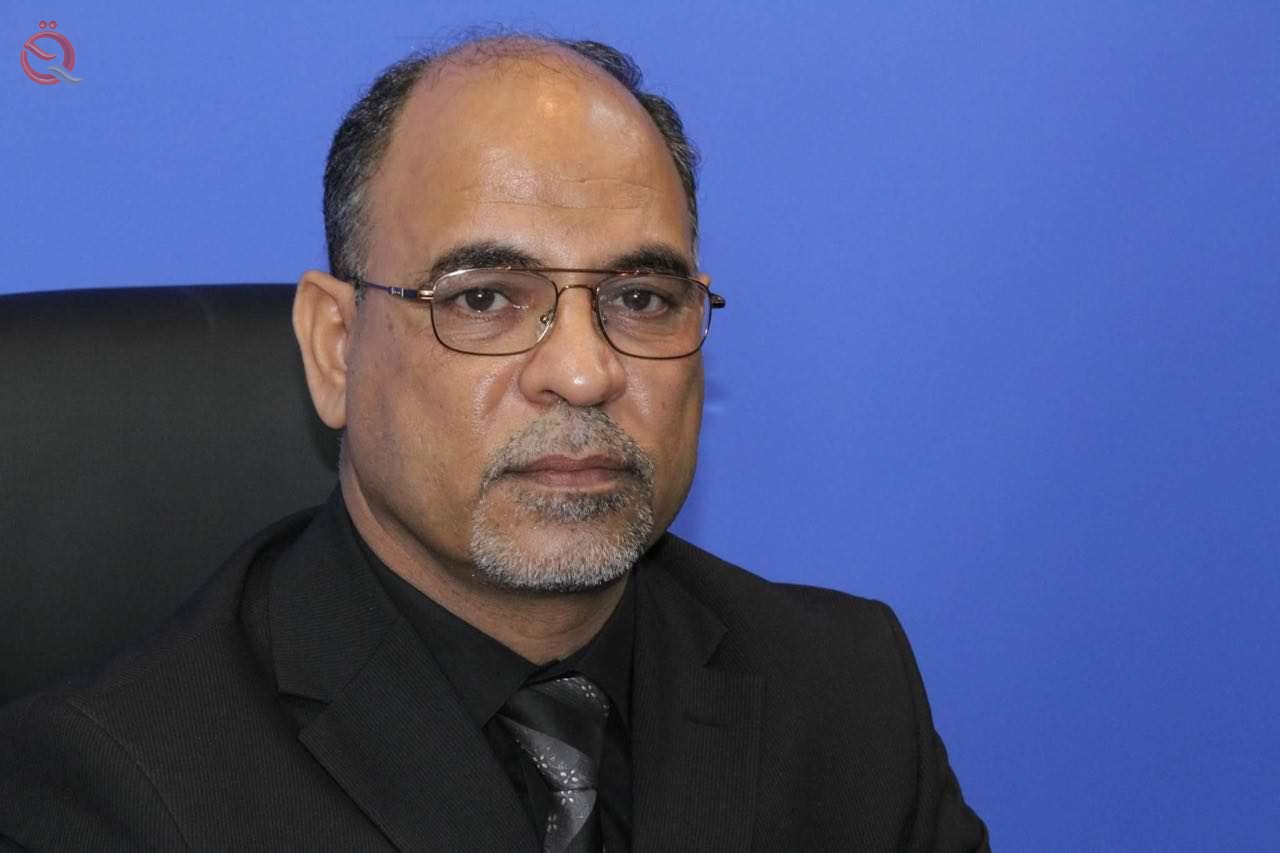 Spokesman for the Ministry of Planning, Abdul-Zahra Al-Hindawi, "Internet"

Oil is a commodity subject to recession at any moment, noting that the global market witnessed severe price collapses, during periods, not far apart, in 2008, 2014, and 2020, and it is also subject to depletion, or dispensing with it when the world discovers sources of energy, less costly. and more efficient, and such signs have begun to loom strongly on the horizon, and in light of these oil repercussions, the lives of future generations in the oil-producing countries seem threatened, because the current generations will nibble all the available wealth, above and below the earth .

Hence the importance and necessity of setting controls that guarantee the rights of the successors, and this matter falls on the shoulders of the current governments, and those before them and those who come after them, and on this basis came the idea of ​​establishing the Generations Fund in Iraq. It is true that the step came too late, as it was supposed to be established Such a fund has existed since the early years of the emergence of oil, but to come late is better than never, after many countries preceded us in establishing effective sovereign funds, including Kuwait, which is the first country in the world in this field, and there are the UAE, Saudi Arabia and Qatar And many other countries, and it is estimated that the amount of money invested in sovereign funds around the world amounts to (3) trillion dollars, mostly from oil surpluses .

Therefore, I think that the remaining three decades of the oil life, stagnating or depleting, may be appropriate to finance the Generations Fund recently announced by the government, through the available financial surpluses, by taking advantage of the price difference between the budget and the real selling price, provided that Reducing the size of the financial deficit in the budget to its lowest level, and if the deficit remains at this level, talking about financing the Fund remains a dream, and reducing the deficit is also linked to the necessity of reducing the ceilings of the massive operating and consumption expenditures that account for three quarters of the state’s public spending .

In the event of the inability to reduce the volume of operational spending, due to the massive inflation in the functional body of the state, and the presence of wide doors, in which the exchange cannot be stopped, the matter requires resorting to activating other development sectors in order to reduce dependence on oil, and then the possibility of transferring part of the revenues The oil sector will be transferred to the Generations Fund, which must have an active role in the development process, through its strong contribution, in investing in various fields, and here we will achieve two things. Second, maximizing the revenues of the Fund, to guarantee the rights of future generations, and thus achieving social justice. Such trends are of great importance to be included in the law establishing the Generations Fund, with an emphasis on the transparency of the Fund’s work, and knowledge of its outcomes and paths, its inputs and outputs .

(They sowed and we ate, and we sowed and they ate )

Quoted from the morning newspaper

Similar topics
» A Sovereign Wealth Fund for Iraq
» Documents .. the proposed law of the Iraq Sovereign Fund
» Frank26: "third time in a row to tell the CBI you are sovereign now raise the value of your exchange rate" (Tell A Sovereign Country? Is That Being Sovereign? LOL) 6/4/21
» Saleh: Sovereign Wealth Fund will see the light next year
» Deputy reveals the quest of the Minister of Finance to open a fund for sovereign projects