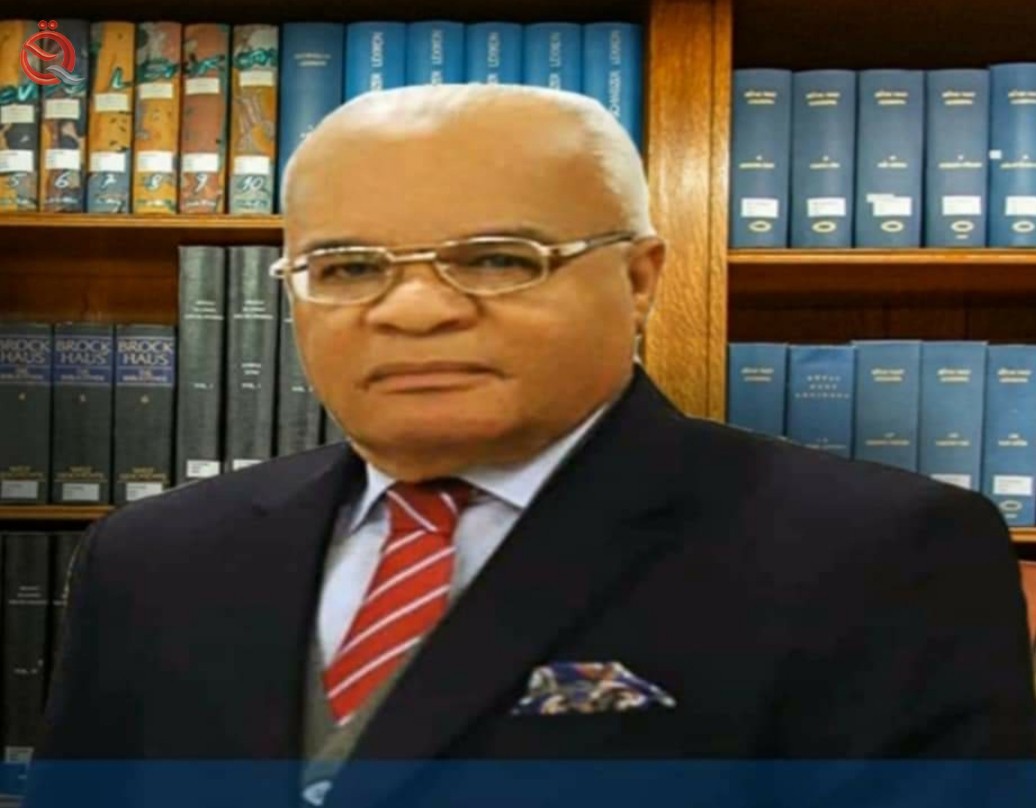 Several months ago, the government issued the white paper, which is the roadmap for the desired macroeconomic reform for the coming years.

The white paper, on pages 56 and 57, identified the main objectives for reforming the banking sector in the medium and long term between 3-5 years, and it is in fact an accurate diagnosis of problems that have already been diagnosed. By the Central Bank and the World Bank, and it has already developed solutions and urgent and strategic mechanisms for it, as is clear in the Central Bank’s strategy (2016-2020) and strategic banking projects for the years (2019-2023). The paper focused on the basic objectives of

First - Pave the way for private banks to take their role as levers of the economy and end the role of government banks as an arm of bank financing.

Second - Addressing defaults in banks, the forced merging of troubled banks, and restoring confidence with the public.

Third - Providing the appropriate environment to encourage banks to lend to stimulate the economy. Practicing the real business and not relying entirely on the currency window, guarantee fees and other banking fees.

Fourth - Completion of the application of international accounting standards (IFRS) and the development of banking work using modern banking techniques.

Therefore, the reform goals were based on detailed diagnoses of the current problems and obstacles that banks suffer from, which stand in the way of achieving the goals of reform. Since the issuance of the white paper, the Central Bank has begun to take measures to reform the banking sector since November of last year, according to its plan based on its strategy for monetary policy applications for that. The Bank issued lending initiatives to stimulate the economic cycle and activate the financing of small, medium and housing projects and to move at a confident pace to move the banking business from the banking role to the developmental role.

The urgent procedures and solutions for banking reform can be identified

as I see them as follows:-

First - making decisions on financial policy to restore balance between government banks and private banks in terms of capital, activity, and tasks, and focus on starting to restructure the Rafidain and Rasheed Banks, according to what was stated in agreement with the World Bank several years ago.

Third, taking immediate measures to redistribute the banking density of private banks in proportion to the actual need of the Iraqi economy and towards stopping the granting of new licenses to establish new banks, and starting to rehabilitate troubled banks and study the economic feasibility of continuing to work or merging them according to the merger guide issued by the Central Bank in 2019.

Fourth - that the nature of the activities of banks depends on the nature of the activities of other economic sectors, and as long as the economic activity is concentrated in trade (imports), the activity of banks remains focused on external transfer, and this means that the problem of the currency window is not in the dollar supply from the central bank, but rather the reason is the demand for the dollar. Therefore, unless other sectors (industry, agriculture, tourism and others) move, we cannot expect diversification of banking activity.

It is worth noting that without controlling imports, these sectors will not rise, because without support for the domestic product, the demand for the dollar cannot be reduced.

Fifth – It is necessary to provide a legal environment and extend the authority of the law in order to eliminate the phenomenon of default in the repayment of loans, as the non-performing debts amounted to (5 trillion dinars), 70% of which are the debts of government banks and 30% of the debts of private banks, which constitute a large percentage of the

Sixth - Activating the implementation of the decisions of the Council of Ministers and the Economic Affairs Committee in the Council of Ministers, which were previously issued to support the banking sector, in particular private banks, to open accounts for ministries and government departments, accept certified instruments, and open documentary credits to the government in the amount of 50 million dollars without going through the Ministry of Finance and the Iraqi Trade Bank and other decisions Concerning borrowing for investment projects, collecting taxes and customs fees, and settling salaries.

Because on the contrary, it will obstruct the work and activities of private banks and greatly affect their liquidity, revenues and deposits, and delay the transition of banks from the role of banking

to the developmental role as established in the white paper.

Page 1 of 1
Permissions in this forum:
You cannot reply to topics in this forum
Who is online?
In total there are 71 users online :: 2 Registered, 0 Hidden and 69 Guests :: 2 Bots