Iraq maintains its global rank in the gold possession classification

Iraq maintains its global rank in the gold possession classification 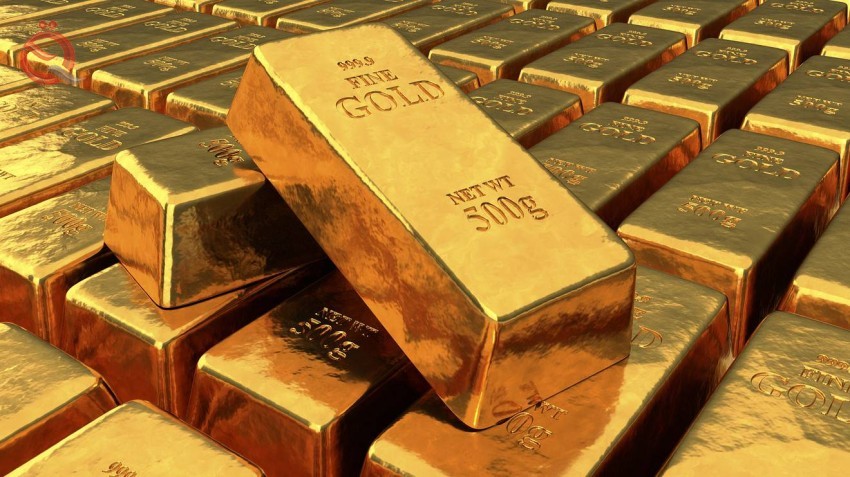 The World Gold Council announced, on Sunday, that Iraq maintained its 39th position for the second month in a row and the fifth in the Arab world as the largest gold reserve in the world, indicating that Brazil bought the largest amount of gold.

The council said in its latest schedule for the month of September 2021, which was reviewed by "Economy News", that "Iraq maintained its position of 39 globally for the second month in a row out of the 100 countries listed in the table with the largest gold reserves in the world after dropping one rank during the previous month to become its possession of Gold is 96.3 tons, after it was 96.4 tons, which represents 9.4% of the rest of its other reserves.

He added, "Iraq has maintained its fifth rank in the Arab world after Saudi Arabia, Libya, Algeria and Lebanon," noting that "Iraq has not bought gold since September of the year 2020, when it bought a small amount of 0.1 tons, while it bought 6.5 tons in September 2018."

He pointed out that "Brazil was the largest buyer of gold during the month, with a quantity of 8.5 tons, followed by Uzbekistan 8.4 tons, India 7.5 tons, while the best selling countries of gold came Qatar with 2.2 tons of gold, followed by Poland 1.9 tons."

He pointed out that "the United States of America still ranks first in the world's largest gold reserves with 8,133 thousand tons, followed by Germany with 3,359 thousand tons, while Suriname came to the bottom with 1.5 tons, preceded by Yemen with 1.6 tons."

It is noteworthy that the World Gold Council, which is headquartered in the United Kingdom, has extensive experience and deep knowledge of the factors that cause market change, and its members consist of the largest and most advanced gold mining companies in the world.