Are Egyptian companies ready for the reconstruction of Iraq?

Are Egyptian companies ready for the reconstruction of Iraq? 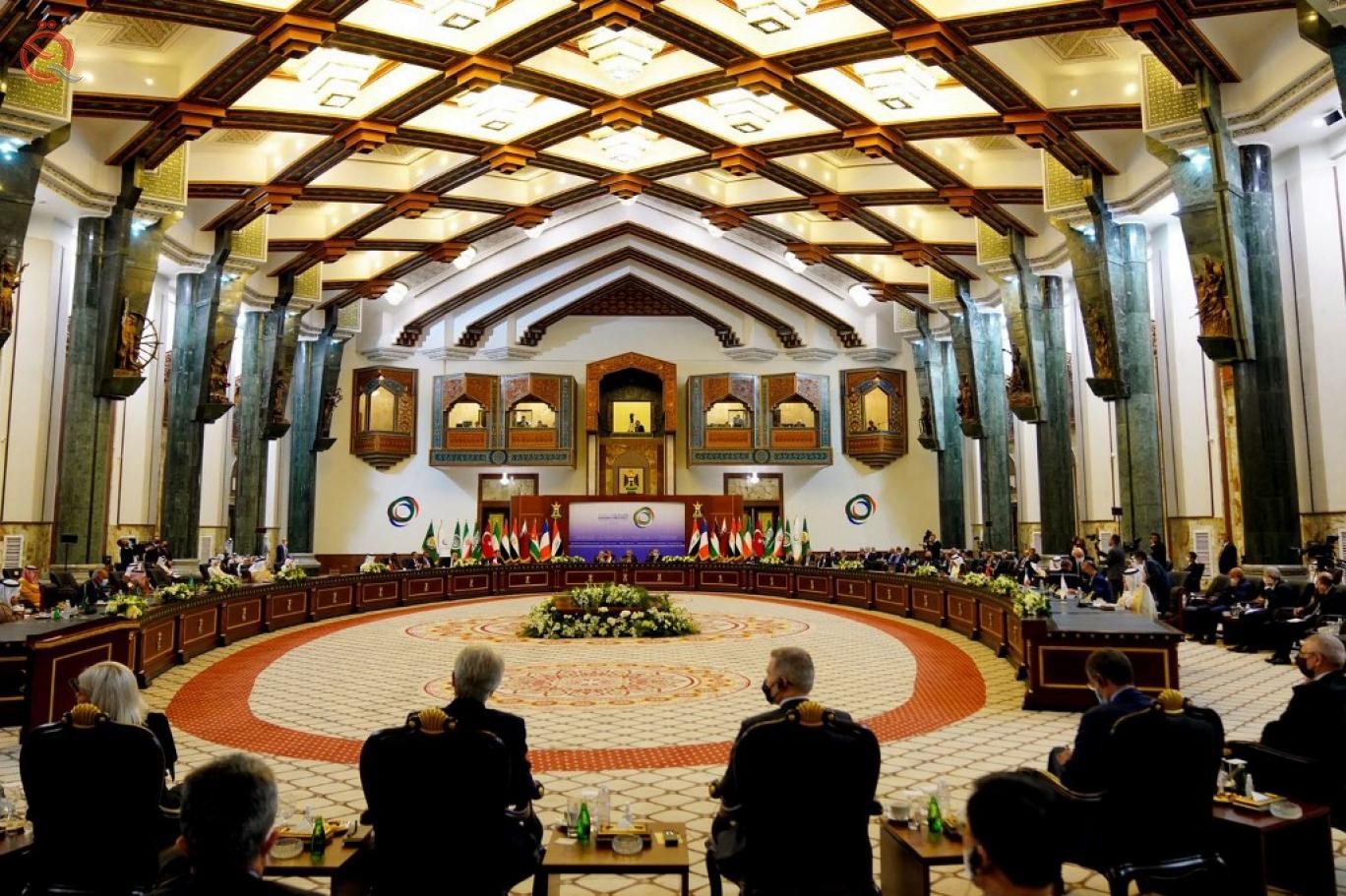 The Iraqi capital, Baghdad, hosted a conference that brought together 9 Arab, regional and international countries. Cairo had been preparing for a while to be the owner of a large share in the reconstruction of Iraq with a package of plans, most notably providing electric power, generating its clean counterpart, and extending a network of lines to meet the needs of Mesopotamia.

The Egyptian-Iraqi Joint Higher Committee had held a meeting on November 1, 2020 in the capital, Baghdad, during which the Egyptian government signed more than 15 agreements and cooperation protocols between it and its Iraqi counterpart, in preparation for the implementation of projects in the sectors of electricity, renewable energy, petroleum, mineral wealth and housing. Transport, trade, industry and investment.

The Iraqi market has represented a vital outlet for the export of Egyptian products and labor since the eighties of the last century, especially in light of the Iraqi-Iranian war, which lasted nearly 8 years since September 1980 and ended in August 1988. After the war, Baghdad also relied on Egyptian labor in the reconstruction of cities that were destroyed, before Iraq entered into other ongoing conflicts since 1990.

About 30 days before the Baghdad conference, the Egyptian Minister of Trade and Industry, Nevin Jameh, visited Iraq. During the visit, she agreed to implement a comprehensive plan to enhance joint industrial cooperation between the two countries. She emphasized the effective Egyptian contribution to the rehabilitation of Iraqi factories, in addition to transferring advanced industrial technology to its counterpart in Baghdad. During the talks, she also reviewed the possibilities of cooperation between Egypt and Iraq in the field of developing the latter’s factories, which her government proposes for rehabilitation by the participation system, noting that there is a great opportunity for joint cooperation between the private sector in the two countries, especially in light of the great experiences that the former possesses in a large number of sectors. industrial and productive.

For his part, Head of the Division of Enrolling Egyptian Labor Abroad in the General Federation of Chambers of Commerce, Abdul Rahman Al-Mursi, said that "Iraq is a suitable country for Egyptian labor, and it was a kiss for them at intervals for nearly 40 years." He welcomed the rapprochement between the two countries, especially after the "Baghdad Summit", noting that "the most important thing that distinguishes Iraq from others with regard to Egyptian labor is that it opens the way for everyone, even small craftsmen, and also allows work in bakeries, restaurants and shops, in addition to other sectors and professions." ".

He added that "the volume of Egyptian workers ready to work in Iraq amounts to about 4 million workers in various professions and sectors," stressing that "this is what drives the growth of Egyptian workers' remittances abroad as one of the most important national income arteries."

Cairo does not rely on Baghdad to bear the burden of its excess labor only, but considers the Iraqi market important for exporting its products, in addition to establishing contracting and housing projects, and providing it with the necessary building materials, after the former had a surplus in the production of cement and rebar, especially after the decline Exports to the Libyan market in recent years due to the ongoing conflicts there, in addition to the slowdown in the pace of construction in Egypt after official decisions that set new construction requirements.

For his part, the head of the state-owned Holding Company for Construction and Building, Hisham Abu Al-Atta, said that "the company is followed by more than 15 others working in different sectors in the field of construction and reconstruction, most of which contributed to building Iraq over long periods since the (Iraqi-Iranian) war), and even The Iraqi invasion of Kuwait and the political and military events that followed,” noting that “all the holding companies are ready to participate in the reconstruction of Baghdad, with the accumulated experiences and trained workers between them and the brotherly Iraqi people, a relationship of affection and love, which facilitates dealing with them.”