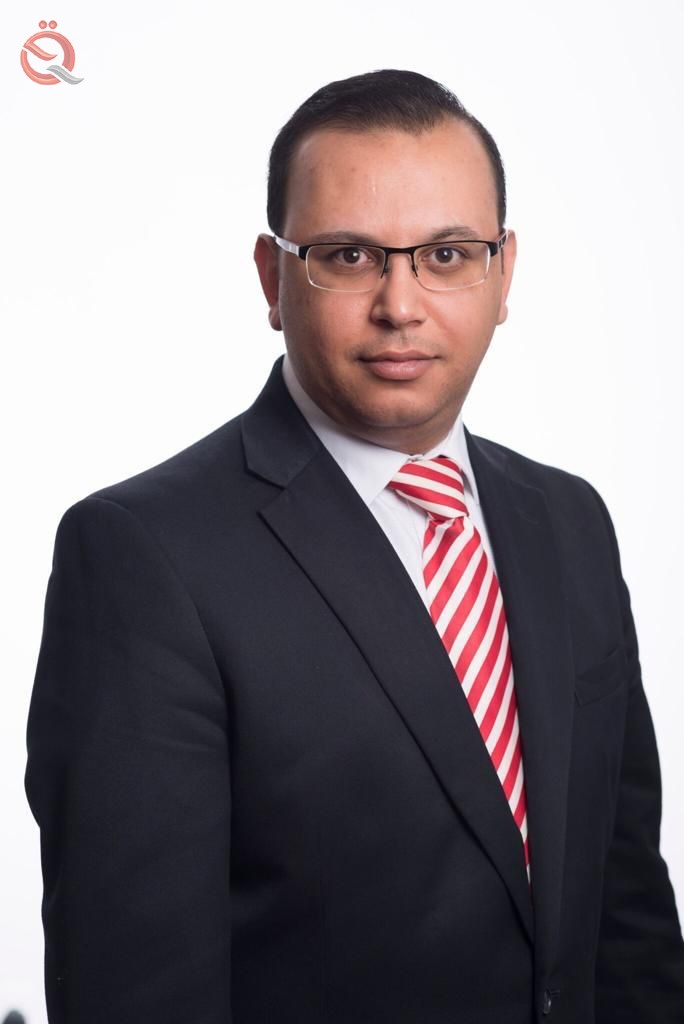 In the fifties and sixties of the last century, with the spread of the Nasserist tide, the elimination of the private sector and capitalism and the trend towards socialism and nationalization became prevalent.

On the fourteenth of July 1964, the government of former President Abdul Salam Aref issued Resolution No. 100, which provided for the nationalization of all private banks and branches of foreign banks in Iraq. One of the fathers of this decision was Dr. Khair al-Din Haseeb, the owner of the Nasserist ideology.

nationalization of banks; There was no economic or banking motive for the nationalization at the time, meaning that the Iraqi banks, as well as the branches of foreign banks, were not facing any financial difficulties, which confirms that the decision was purely political. The biggest loser from this decision were the shareholders and owners of the banks.

The decision stipulated that they be compensated with nominal bonds payable after 15 years and at an interest rate of 3 percent! Here, we cannot be certain that anyone received his right after 1979!!, which negatively affected the nationalization of the banking sector in a very large way.

Banks were managed with a centralized, non-competitive mentality, which pulled the banking sector out of the role of a competitor and a magnet for citizens' hoarded money to turn into a window for passing government projects and initiatives such as agricultural, industrial, housing and other initiatives.

The other problem is the loss of confidence among investors to invest in banks for fear of nationalizing them... As for the ordinary citizen, he has lost absolute confidence in the banking sector.

As for foreign banks, they lost confidence in the Iraqi market, and therefore we did not find a foreign bank operating in Iraq until 2004, that is, after the change. The government has taken control of the banking sector, and that control loses competition and innovation, and the best example of this is today. Exceeding 85 percent!

This is because there is no need to compete, and even in the event of loss and non-recording of profits, the government is obligated to pay the salaries of the employees!

And the government is appointed by the general managers, whether or not by agency, and the powers overlap between the Central Bank and the Ministry of Finance.

In most countries of the world, private sector banks enter the competition process in providing the best services to achieve profits for shareholders.

Here the customer will receive the best possible services to continue with the bank, and the shareholder or investor in the bank will increase his profits.

The opposite is the case in government banks.

Governments are supposed not to enter into the banking business, either from near or far, and this is the role of the central bank, its role of supervision and legislation..

Except in the Iraqi case, we find the government represented by the Ministry of Finance owning the largest banks, and private banks did not take their expected role for many reasons, including the control of government banks, as well as the weakness of some private banks.

Yes, to rehabilitate the Rafidain and Al-Rasheed banks, and to offer the shares for internal investment in the Iraqi Stock Exchange, and to open subscription for all citizens, at a rate of 49 percent. The government retains as a shareholder 51 percent.

To elect a board of directors bound by a development plan, and for this board to be accountable to the shareholders, who are the ones to be elected.

The actual supervision and control over the work of banks should be from the central bank only, and the government is an investor only.

Stimulating private banks to merge with each other, as well as expanding their branch network, as well as setting the minimum required banking services needed by the Iraqi market.

Work on monitoring the services provided by some banks and creating a banking competition law (bundling), which limits forcing customers to transfer the settlement of their salaries to the bank in return for obtaining a service, i.e. a package of services.

This legislation will develop the banking sector and increase competition because the customer is the decision maker.