Balancing oil and non-oil revenues is unfeasible in the short run, Minister of Finance says

Balancing oil and non-oil revenues is unfeasible in the short run, Minister of Finance says 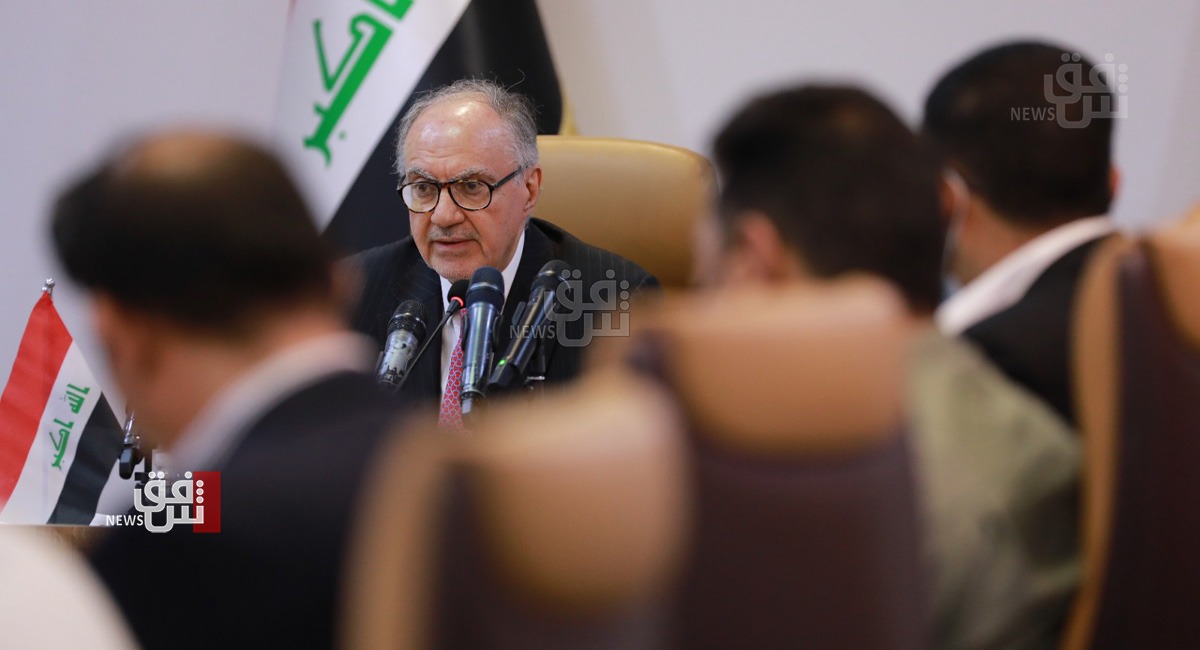 Shafaq News/ Balancing the Iraqi state's oil and non-oil revenues is unfeasible in the near future, Minister of Finance Ali Allawi said on Thursday, hinting at the Ministry's efforts to introduce financial reform.

In a press conference held in the Ministry's headquarters, Minister Allawi said, "we initiated operations for reforming the financial institutions, starting from banks, tax agencies,  and domestic economy administrations without altering them."

"We are attempting to balance the oil and non-oil revenues, which is hard to achieve in the short run. It requires reforming the state departments and vitalizing the entire economy."

The Minister said that the 2022 federal budget will be presented in the cabinet meeting in three weeks.

"Iraq's financial policy witnessed five major extraordinary events in less than a year and a half. We engaged the government work without a financial safety net," he added, "our governmental policy revolved around controlling the expenditures which had a positive impact on the state's income."

Similar topics
» Minister of Planning: Iraq needs 83 billion dollars in the short and medium term
» Oil Minister: Oil revenues to be distributed among all Iraqis equally
» Finance Minister: Economic inefficiency has wasted a lot of money obtained from oil revenues
» The customs announces the registration of the highest revenues that support the state budget after oil revenues
» “As part of the @IraqiGovt programme, we are implementing a policy to encourage investment and cement economic partnership with countries around the world” says Iraq’s Minister of Trade, Mohammed Hashim Al-Ani. Watch this short video to find out more. #In