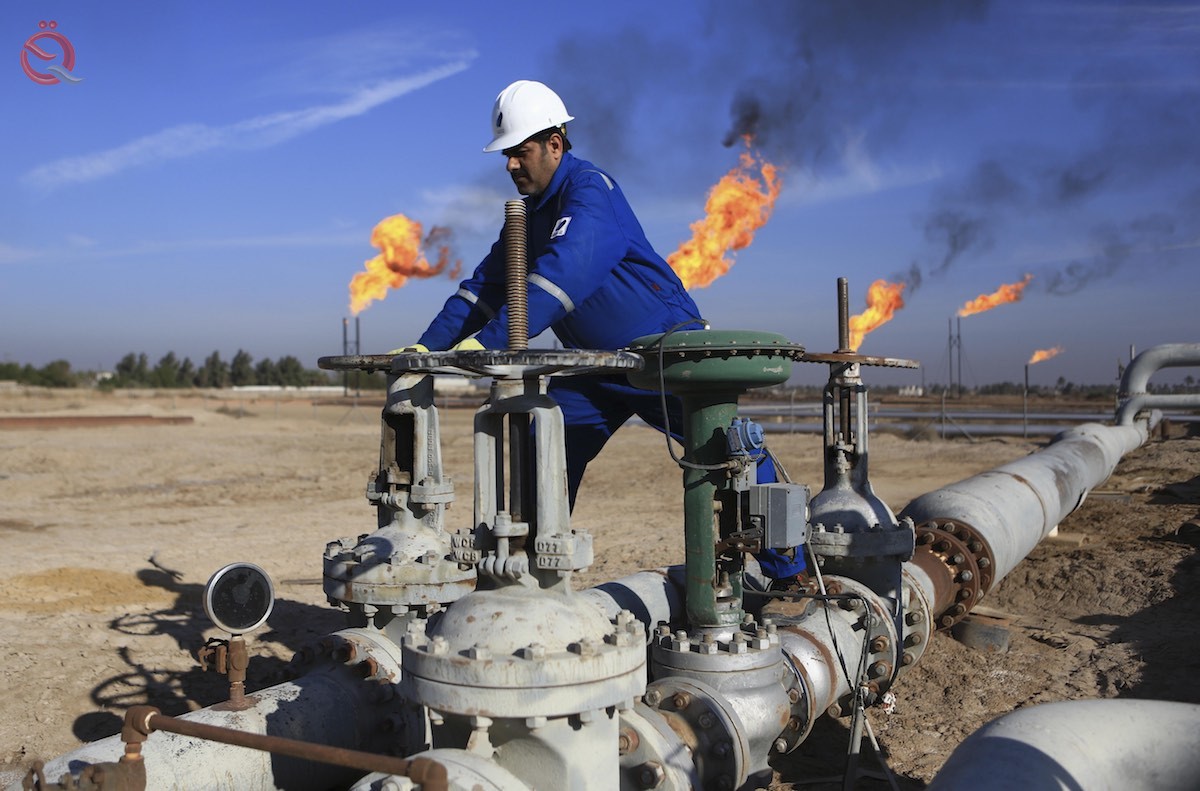 The Iraqi Oil Marketing Company "SOMO" announced, Thursday, that Chinese and Indian oil companies topped the purchase of Iraqi oil during the month of July.

And "SOMO" stated in a statistic published on its official website and seen by "Economy News", that "Indian and Chinese companies were the most numerous among other international companies in purchasing Iraqi oil, with 7 companies each out of 30 companies that purchased oil during the month of July." .

She added that "the Greek, Turkish and American companies came second, with two companies each," noting that "the rest were distributed among British, French, Egyptian, Spanish, Malaysian, (Dutch-British), Italian, Russian, South Korean and Japanese companies, and one company for each."

Sumo indicated that it "relies in selling Iraqi oil on the main criteria for contracting with major, medium, independent and vertically integrated international oil companies," noting that "the most prominent international companies that bought Iraqi oil are the Indian Bharat Company, China's Petrojaina, Exxon Mobil, Chevron of the Americas and BP." Britain, Italy's Eni, and France's Total.

Similar topics
» Chinese companies accounted for the largest share of Iraq's oil exports in August
» SOMO: Chinese and Indian companies are the most buying Iraqi oil for November
» IRAQ STRESSES THE NEED TO REACH AN AGREEMENT THAT WILL ACHIEVE BALANCE AND STABILITY IN GLOBAL MARKETS
» Sumo: Indian companies most buying Iraqi oil for the month of July
» British and Chinese companies to operate the world's largest oil fields in Iraq