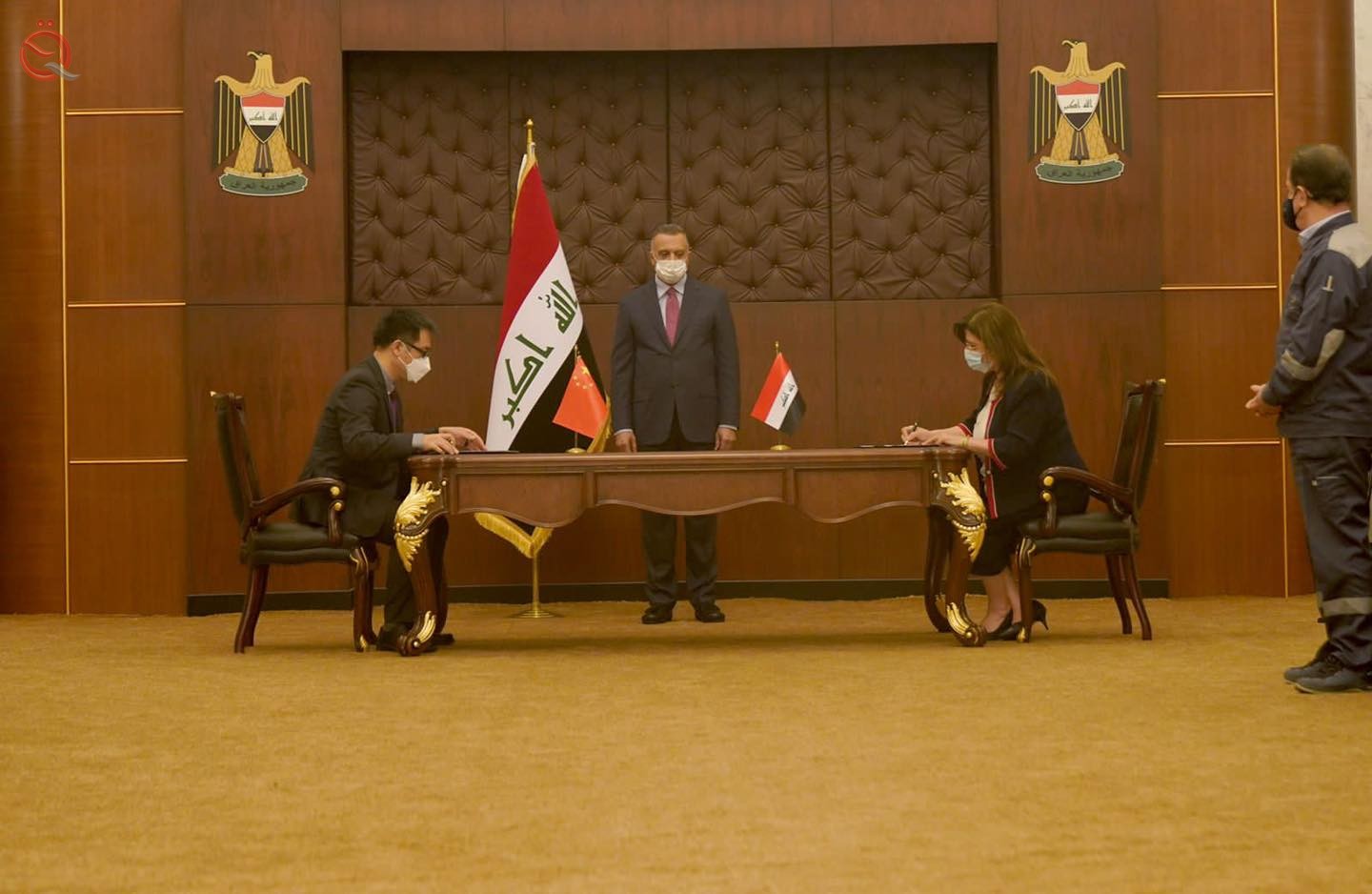 part of the agreement

On Wednesday, Iraq signed an agreement with China to build solar power plants.

He added, "The solar energy project is one of the first pioneering projects in Iraq, and is implemented for the first time, and the project will contribute to increasing the production of electrical energy, to supply the system with clean renewable energy."

The statement stated that "the signing of the principles agreement was attended by the Undersecretary of the Ministry of Electricity for Production Affairs, Adel Karim, and the Vice-President of the Chinese Power China Company, Jiu Fei."