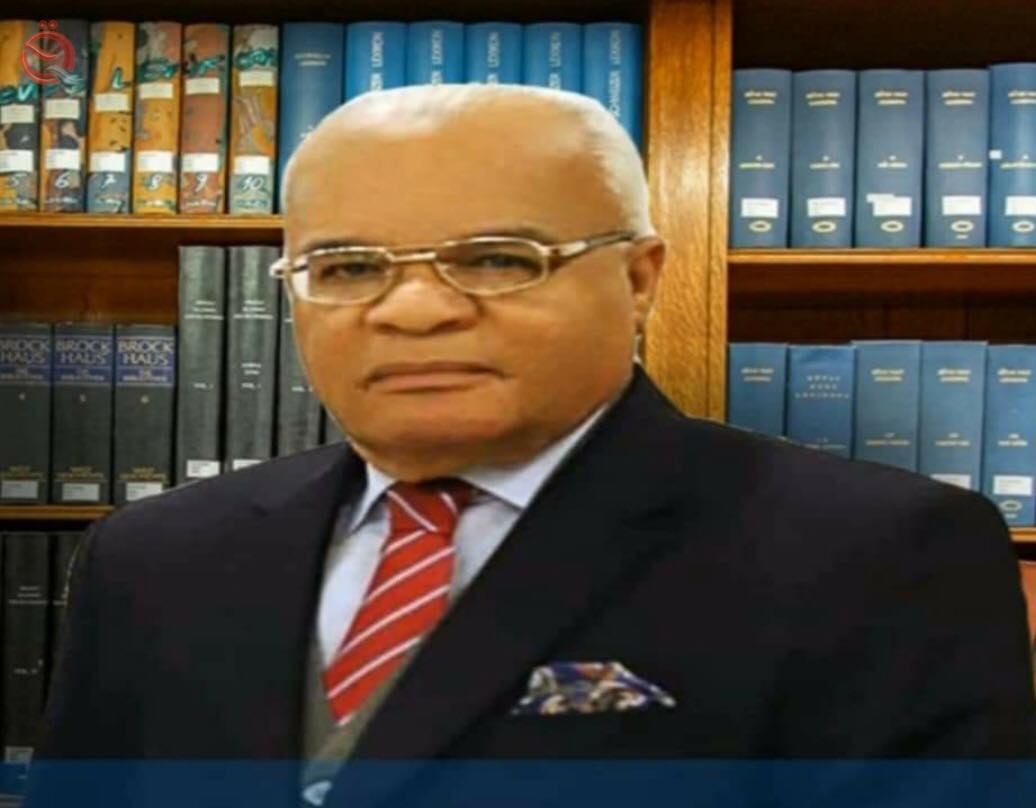 Adviser to the Association of Iraqi Private Banks, Samir Al-Nusairi, confirmed, on Wednesday, that stability in the monetary system is the main step for moving towards economic stability.

Al-Nusairi said in an interview with "Al-Iqtisad News", that the monetary system faced, during its long march, challenges, the most prominent of which are the deficit in non-oil revenue, the deficit in the balance of payments, the deficit in public budgets, and the lack of clarity in financial policies due to the lack of regulation of the customs and tax sectors and the automation of border crossings, which requires adoption as a goal. Central to the reform of fiscal policy, in addition to the confusion of the systematic vision of macroeconomic management from the relevant authorities.

He pointed out that monetary policy was and still constitutes a fundamental theme in the economic process in the country, as it is a reflection of the general performance of the state and the extent of its seriousness in avoiding difficulties, dilemmas and crises and making it consistent with the goals set.

He added that in light of the economic changes after 2003, the need arose for radical reform of the Central Bank, and the new law was issued, which confirmed its independence and established its primary role in protecting the country's resources. Concern for the safety of monetary operations through the foreign currency sale window is also essential in the bank’s performance and to establish the principles and rules of legitimate dealing in a sound atmosphere of control and supervision.

Al-Nusairi explained that the process of selling foreign currency needs a deep understanding in light of the major accusations against the Central Bank without evidence proving the existence of suspicions of corruption, money laundering or currency smuggling. And the proposition that says that selling currency is a waste of public money, this description has nothing to do with economic science.

He noted that the Central Bank of Iraq exercises multi-dimensional functions, as it is concerned with financial stability, managing the payments system, managing foreign reserves, licensing and controlling banks and financial institutions, and is responsible for setting preventive controls, in addition to other tasks related to monetary issuance and dissemination of data, indicators and economic forecasts.

And he indicated that the main tasks carried out by the Central Bank are managing monetary policy, which aims to control inflation, stimulate the economy, balance the balance of payments and achieve monetary stability.

Similar topics
» Hakim: Baghdad will be the starting point of stability in the region
» Al-Kazemi’s advisor: The foreign exchange reserve represents real monetary stability for the country
» During a workshop organized in cooperation with the United Nations Development Program, the Minister of Planning: Sustainable development represents a true starting point for achieving decent living for citizens
» THE ARAB MONETARY FUND ORGANIZES AN EXTRAORDINARY REMOTE MEETING FOR THE MANAGERS OF BANKING SUPERVISION AND FINANCIAL STABILITY IN CENTRAL BANKS AND ARAB MONETARY INSTITUTIONS ON THE IMPLICATIONS OF THE CORONA VIRUS ON FINANCIAL STABILITY
» The Central Bank transcends economic and financial challenges and moves to achieving monetary stability and promoting economic growth