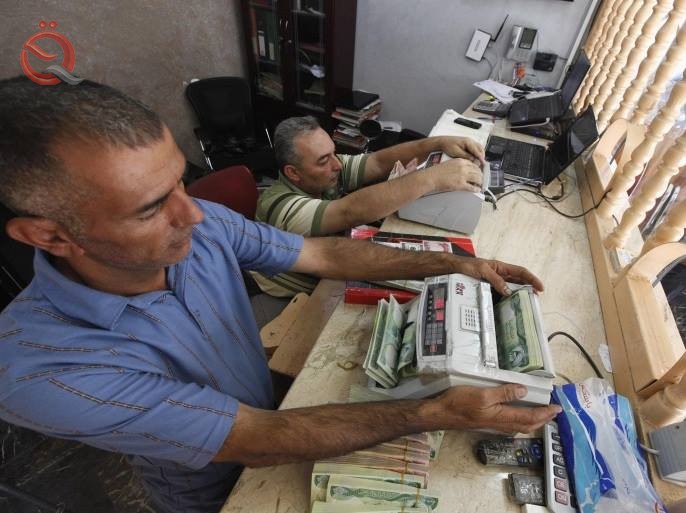 Nineveh province, Najm al-Jubouri, set, on Saturday, the date for the reopening of banking companies in Mosul.

Nineveh Governor Najm al-Jubouri said, “The decision to allow banking companies in the city of Mosul to carry out their work was voted on in the Council of Ministers and will be circulated to all departments of the Prime Ministry,” noting that “a month was given to the Ministry of Finance and the Central Bank to implement, if there is no obstacle.” Security or legal for a section of the companies, the companies will start their work,” according to “Inaam.”

He added that "the Council of Ministers voted unanimously to open banking companies in Mosul," noting that "in Mosul, there are 72 exchange companies, and they were permanently prevented from working by the Central Bank of Iraq and the Ministry of Finance due to a reservation by the National Security Advisory."

Al-Jubouri added, "The governorate tried earlier to provide assistance and was able to obtain approval to re-work with 12 companies, provided that they deal in the Iraqi currency. Therefore, the people of Mosul are forced to travel to other places to convert foreign currency."

He pointed out that he "suggested to the Council of Ministers that these companies open, and if there is a security concern to be resolved within a month and outside the limits of the month, all exchanges are opened," stressing that the proposal was unanimously approved and was approved.

The Council of Ministers, during its regular session held in the city of Mosul, headed by Prime Minister Mustafa Al-Kazemi, voted on 22 decisions, including taking the appropriate measures by the Central Bank of Iraq, regarding the re-work of banking companies in Nineveh Governorate in accordance with the laws and instructions, after the security audit is carried out by the The National Security Apparatus within a period not exceeding 30 days from the date of receiving the audit request from the Central Bank, and upon its completion, the approval shall be deemed to have taken place if there is no answer.