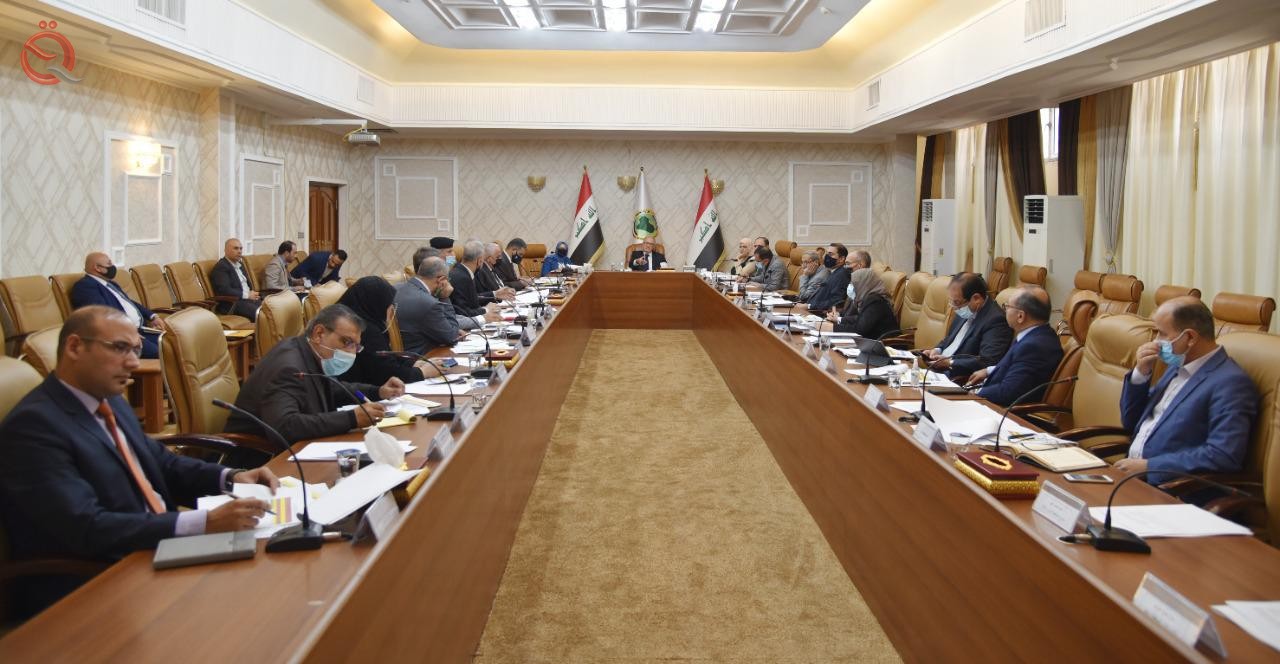 On Wednesday, Minister of Finance Ali Abdul-Amir Allawi chaired the meeting of the eighteenth session of the committee for preparing the strategy of the state's federal budget for the medium term 2022-2024.

The ministry said in a statement received by "Al-Iqtisad News", that the meeting was attended by "the head of the general authority to monitor the allocations of the federal ministries, the undersecretary, the advisor to the prime minister, the ministry's advisor, and a number of general managers in the ministry and the relevant ministries."

During the meeting, according to the statement, they discussed "the proposed amendments to the side of oil and non-oil revenues, and follow-up to the ministerial performance steps aimed at raising and maximizing the indicators of non-oil revenues against oil revenues in a way that works to reduce the deficit gap in future budget projects and stay at safe spending levels."

The session also discussed the economic report submitted by the economic department in the ministry on the principles of the budget strategy for the years 2022-2024, which includes reform visions represented in adopting elements that support the revitalization of the economic reality, according to the statement.