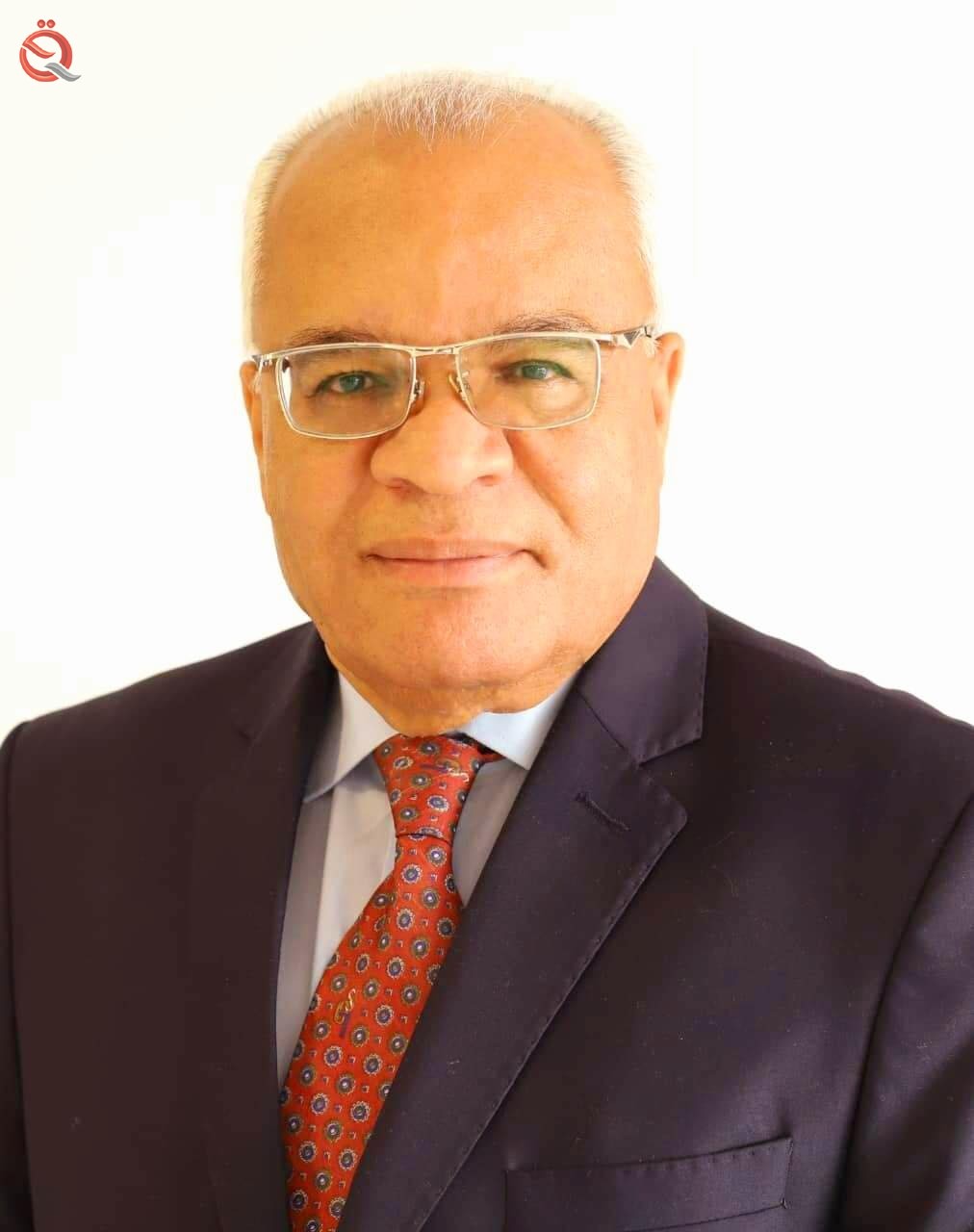 The economic and banking advisor to the Association of Iraqi Private Banks, Samir Al-Nusairi, explained, on Wednesday, that in light of the current circumstance and in the midst of the popular movement, preparing and preparing for the upcoming elections, and the economic and political crises that our beloved country is going through, it requires drawing a methodology for post-election economic reform.

Al-Nusairi said in an interview with "Economy News", that the Iraqi economy, through study, analysis, capabilities, and available factors, can overcome imbalances, deviations, and poor performance in the economic structure and achieve balanced and diversified economic and structural reforms of the economy, with the hypothesis of overcoming objective and subjective economic conditions. The country is in a state of drawing a systematic post-election economic reform.

Waad Al-Nusairi, motivating, encouraging and supporting the private sector in accordance with the vision of the private sector development strategy (2014-2030), which is based on what is stated in Article 25 of the Constitution, which states (the development of a vibrant and prosperous national private sector that is locally initiated, regionally competitive and globally integrated with the aim of achieving economic diversification, sustainable development and creating job opportunities) with the necessary and appropriate step.

He pointed to the need to leave the rentier economy, which depends on 93% of oil revenues, and to develop other vital agricultural, industrial, and tourism sectors through restructuring state-owned industries and gradually shifting towards the private sector, encouraging partnerships with local and foreign investors, as well as reconsidering the environment. Legislation for the work of the industry and the provision of infrastructure to secure the requirements of the work environment, and the expansion of the establishment of industrial zones.

He added that the advancement of agricultural production and livestock, the provision of supplies and effective treatments for fields and farms, the maintenance of irrigation and drainage projects, support for agricultural products prepared for export, improving the quality of seeds and state guarantees of prices, as well as providing support to small and medium enterprises and granting soft loans, will ensure the availability of elements of resilience and economic advancement.

He stressed that the country's suffering from its suffocating economic and financial crises is a result of the confusion of vision and the absence of a clear methodology consistent with the repercussions of the economic reality of Iraq and the changes that have occurred economically at the local, regional and international levels during the past 18 years and the structural imbalance in the economy as well as the mismanagement of public money and the failure to approve public budgets for 2014. , 2020.

He pointed out that reports issued by the International Monetary Fund indicate that Iraq and some oil-producing countries will suffer from oil rents and fluctuate prices down and up, which will fail all countries' development plans for the coming years without taking the initiative to develop their other resources and diversify sources of revenue.

And he indicated that the country has the elements of resilience and economic advancement, represented by the fact that it possesses the fourth oil reserves in the world and water resources, in addition to a workforce estimated at more than 10 million people capable of working, and experts in economics and finance who have academic and executive experiences, who can overcome the crisis and come out healthy, from By providing an appropriate work environment and securing an encouraging investment climate to attract private capital and contribute to economic development. Stimulating the productive sectors in agriculture, industry and tourism and reconsidering the structure and presentation of the public budget.

Al-Nusairi concluded his speech by referring to the inadequacy of the legislative environment for managing the economy and the laws that regulate economic work, which calls for reconsideration and making fundamental amendments to all of them in line with the new situation of managing the economy, to reduce unemployment that rose to more than 30 percent and the poverty rate that exceeded 31 percent. Two negative indicators point to the aggravation of the Iraqi economic crisis.

Similar topics
» Al-Nusairi sets the methodology for development and support for the private sector in the Economic Reform Committee
» Al-Nusairi invites the Prime Minister to meet with private banks and address obstacles to their contribution to overcoming the economic crisis
» Samir Nusairi: The contents of his new book (my vision for economic reform in Iraq)
» Challenges of Economic Reform Act
» Al-Nusairi calls for the participation of the private banking sector in the Supreme Committee for Economic and Financial Reform in the Council of Ministers