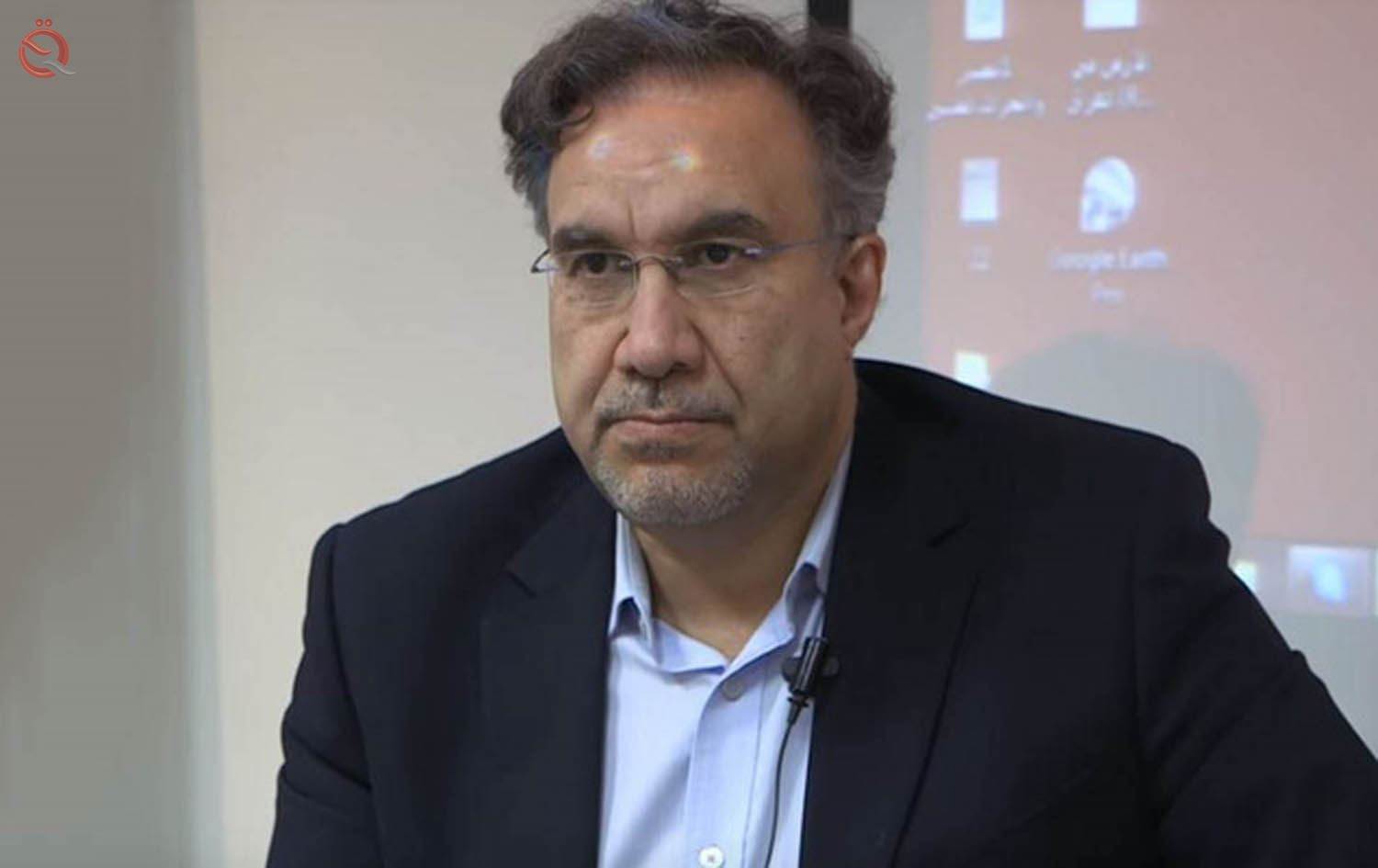 The former Minister of Electricity, Louay Al-Khatib, called on the government to cancel the electricity subsidy, which amounts to 12 billion dollars annually.

Al-Khatib said in an appeal he made via his Twitter account under the title "To everyone who is concerned about electricity in Iraq" :

2 - the abolition of subsidies , which cost the state $ 12 billion annually lies in the global price tariff adjustment for the cost of fuel and processing

3 - privatization of the sectors of production and distribution

4- Removing abuses by force of law

5 - electricity like the rest of the goods must pay their dues for those who want to enjoy it and not equipped free service is obligatory, and does not assume political posturing

6- The process of reforming the energy sector in Iraq (petroleum and electricity) needs 5-10 years of technical development and economic reform under a competent leadership without political interference and media ignorance.

7- The media, analyst and politician who talks about the energy sector outside his specialty and spreads false information with the aim of misleading and ignoring society is no less terrorist than the extremists who blow themselves up in the markets

8- During 18 years, the energy sector (oil and electricity) has rotated 18 ministers due to quotas. This is a farce that has contributed to instability

9 - Far from conspiracy theories, the energy crisis in Iraq is more local than external. Those who demand the continuation of government dominance in its operation and financing by budgets are the most financially and politically beneficiary because the investments are free of commissions.

10- The role of the government is organizational, policy-maker, and tax collector for the treasury, not operational

In conclusion: Stay away from ignorant postulates and prejudices, America and Iran, and look for the beneficiary of energy remaining under government hegemony in terms of funding and operation! And as an explanation for those who demand 24-hour preparation before paying the cost of electricity, I say: There is no such context in the world, but you have to pay the dues for the equipment you receive.

Similar topics
»  The International Monetary Fund urges the Iraqi government to cut subsidies on the electricity sector
» Iraqi deputy calls for Abdul Mahdi to stop "corruption deal" in the Ministry of Electricity more than one billion dollars
» Electricity Minister: We need 2500 MW annually to fill the deficit
» Minister of Electricity to / Nina /: We need 20 trillion dinars annually to maintain stations, and financial allocations are not available / expanded
» Transparency Initiative holds a meeting at the Ministry of Oil to discuss the profitability of oil companies