Trade: the food basket project is experimental and most of the money allocated to it is borne by the private sector

Trade: the food basket project is experimental and most of the money allocated to it is borne by the private sector 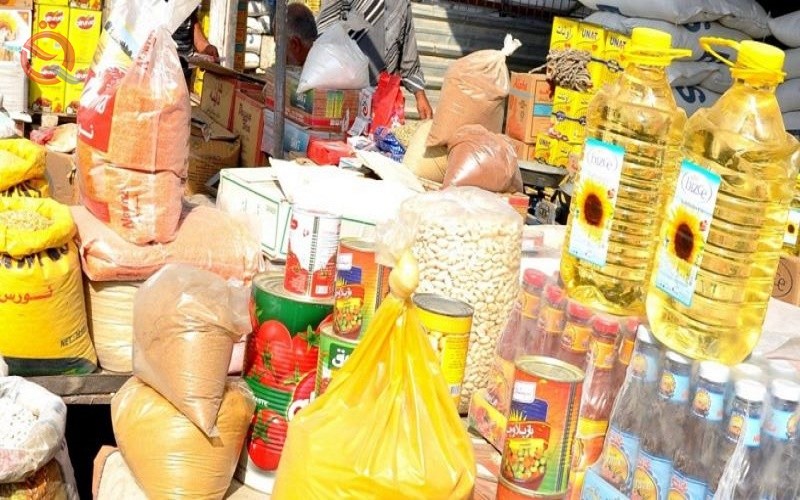 The Ministry of Commerce confirmed, on Thursday, that the food basket project is experimental, indicating that most of the money that has been paid so far to purchase these items has been borne by the private sector.

The Director General of the General Company for Foodstuffs Trading in the Ministry of Commerce, Muhammad Hanoun, said in a press interview, "The food basket project that the ministry started during the past month is experimental, and we are dealing today with the mistakes that occurred in it, such as delaying some materials, such as rice."

Affectionate added; "The rice material will come successively during the next few period after the Iraqi private companies contract with the best international companies to buy basmati rice," stressing that "the first batch of 38,000 tons of rice has arrived and will be distributed to the provinces."

Hannoun pointed out that "the food basket project eased the burdens of the Ministry of Financial Commerce, as so far we have only paid the company that supplies foodstuffs with 30%, or 92 million dollars, of the dues of the processed materials amounting to 271 million dollars," noting that "the company is the one that bears Amounts to purchase these materials from their own account as a result of the lack of financial allocation to the Ministry of Commerce for the purchase of foodstuffs.

On May 4, 2021, the Council of Ministers approved the proposals of the Ministry of Commerce regarding the preparation of a food basket consisting of seven articles to secure the financial allocations for the project of preparing the food basket from the Ministry of Finance, which fall within the allocations of the ration card established in the budget for the year 2021.

And the application of the ration card system began in Iraq since 1991, which over time became the food basket of citizens, in order to address part of the effects of the economic embargo imposed on it, according to UN Security Council Resolution 661 of 1990.

Similar topics
» Iraqi Trade: The one basket project will contribute to supporting the ration card project
» Minister of Trade: We are working to involve the private sector in various government programs and to formulate trade policy
» Minister of Trade and World Food Program discuss electronic project to prevent tampering with card labels
» Planning announces the launch of a project to strengthen agri-food value chains in partnership with the European Union and the International Trade Center
» Alaq calls on the ministries of state to cooperate with the private sector to achieve the e-government project