Lebanon: Exceptional approval to conclude the oil agreement with Iraq

Lebanon: Exceptional approval to conclude the oil agreement with Iraq 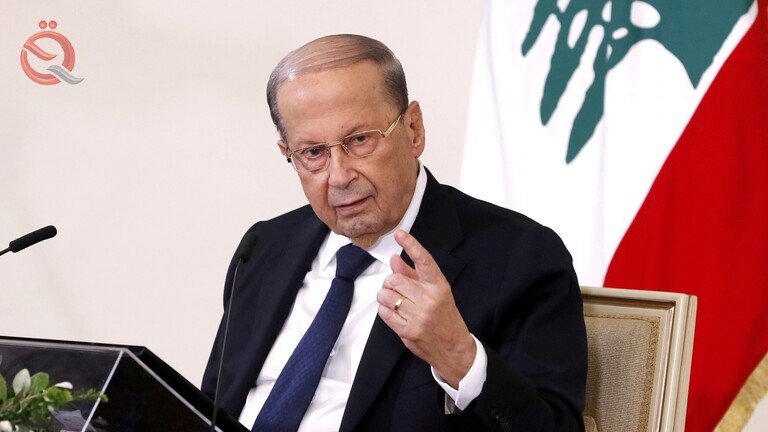 The Presidency of the Council of Ministers said in a tweet via “Twitter”: “The exceptional approval was issued by the President of the Republic, Michel Aoun, and the Prime Minister of the caretaker government, Hassan Diab, on the request of the Ministry of Energy and Water for an agreement to sell oil. The fuel signed between the Iraqi and Lebanese sides, and the fuel oil purchase contract signed between the General Directorate of Oil and the Iraqi Oil Marketing Company (SOMO), after taking the opinion of the Legislative and Consulting Commission.

She explained that "the exceptional approval included a draft law aimed at authorizing the government to conclude the agreement and a draft decree referring it to the House of Representatives."

Last July, Lebanon signed contracts with Iraq, one of which relates to fuel oil, and another to the return and refining of oil, while a final contract was signed to import one million tons of fuel from Iraq.

Lebanon suffers from a shortage of fuel necessary to operate electricity production plants, and of diesel used to operate private generators, with the depletion of the dollar reserves at the Banque du Liban and its delay in opening import credits.

Over the past months, the ability of the Electricité du Liban to provide electricity has gradually declined, which led to raising the rationing hours to exceed 22 hours per day in some areas. The private generators, due to the lack of fuel, were no longer able to provide the fuel needed to cover the hours of power outages, which in turn forced them to ration.

Similar topics
» Agreement on air transport between Iraq and Lebanon
» Iraq and Lebanon signed an agreement to sell one million tons of fuel oil
» Expert: The China agreement cannot be implemented amid political corruption in Iraq ... Washington's approval is necessary
» Exceptional crisis had to be exceptional decisions (with link)
» Iraq is passing through exceptional circumstances