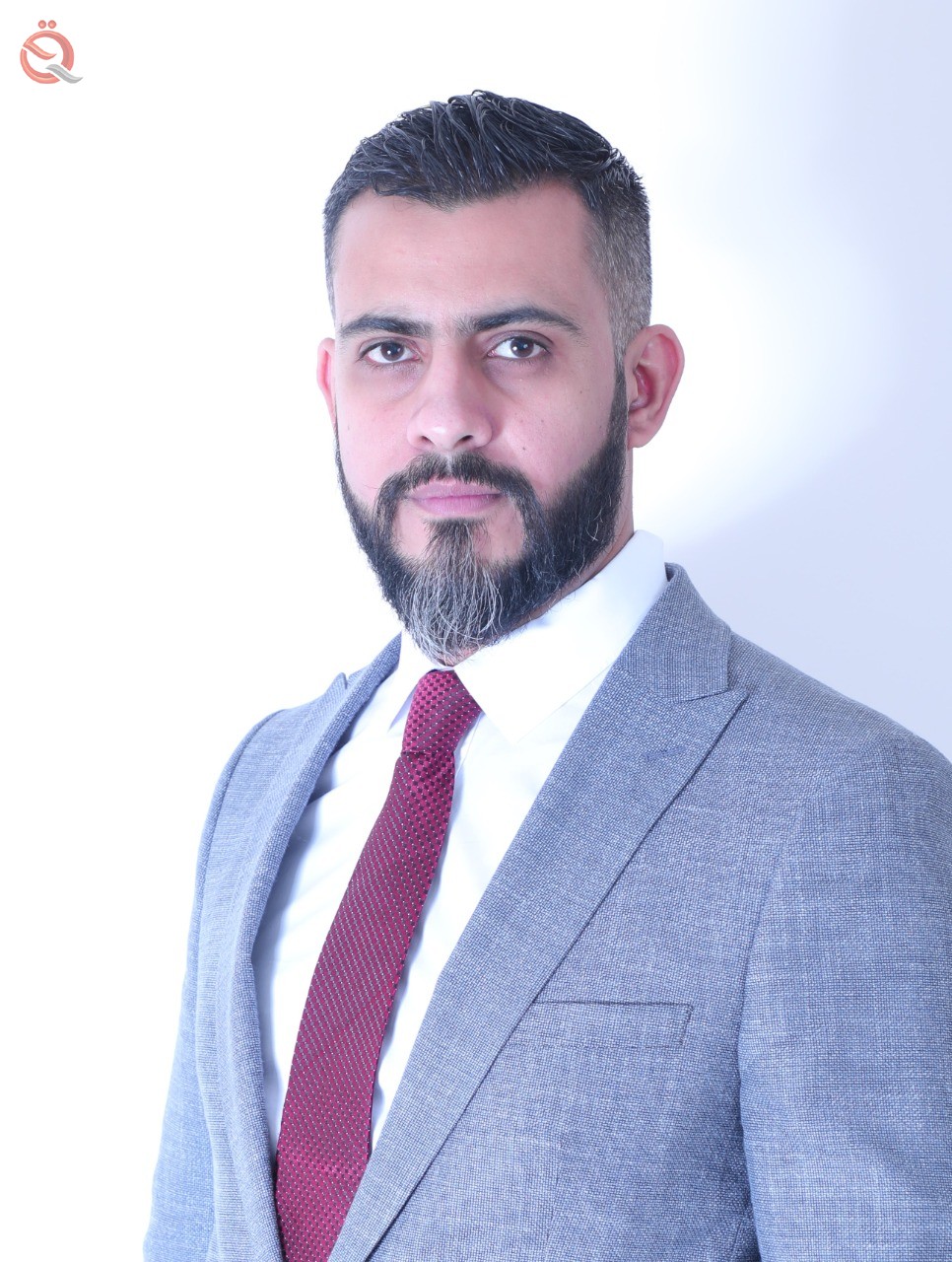 "In some countries we are seeing an unparalleled recovery, driven by a combination of strong fiscal and monetary policy support and rapid pandemic vaccinations," says the International Monetary Fund, which forecasts 6% global growth for this year .

But that's not the whole story of what the IMF calls a "exacerbated two-track recovery, driven by huge differences in vaccine availability, infection rates, and ability to provide policy support." IMF Managing Director Kristalina Georgieva is calling for debt concessions and other urgent assistance to vulnerable and low-income countries, and appreciates the support recently expressed by G-20 finance ministers and central bank governors "for our efforts to assist countries facing unsustainable debt burdens ."

Emerging market debt conditions, mitigation proposals, and policy concerns did not inflate prior to the pandemic. In an IMF blog in January 2021, Tobias Adrian and Fabio Natalucci considered financial stability risks "under examination so far", but risks that need to be addressed include rising corporate and sovereign debt and "market access concerns for some developing economies ".

"Emerging markets are not out of the woods," Emre Teftik, director of sustainability research at the Institute of International Finance, said in a recent interview. "The government budget deficit is set to remain high, leading to an increase in debt accumulation ."

The strong US dollar, rising domestic prices, and inflationary pressures add to the burdens on emerging market governments, as Tiftek indicated that the interest expenses have reached record levels .

Global credit has been well supported by fiscal and monetary support, especially central bank facilities. “Domestic debt dynamics have worsened, but recently they have seen delays in the form of higher inflation, growth and tax collection, ” said head of emerging markets research at Deutsche Bank Securities .

Still, high debt is the main vulnerability facing the most vulnerable emerging economies, according to Giacomelli, especially as prices return to normal. He said, “In many risky emerging markets, it is dangerous to assume that funding rates will be below growth. Even in developed markets this may come back to haunt investors in the coming years .”

The research paper by David Lubin, a British think tank, says that to avoid sovereign debt crises, policy makers should “increase their focus on the external balance sheets of emerging economies. In particular, the IMF’s reserve adequacy assessment (ARA) metric should play a greater role in determining whether countries can take on additional commitments .”

In addition, foreign currency debt will be a big factor in how emerging economies deal with the so-called gradual, when the Federal Reserve begins to pull back from asset purchases .

“We expect the first Fed rate hike to be in 2023, but the slowdown in asset purchases — or the shrinking of the balance sheet — will be very soon, near the end of this year or early 2022, ” said the global head of sovereign ratings at credit rating agency Fitch .

He added: “There are always risks around policy inflection points, how they are communicated, and how they are received by markets, so Fed tapering will have to be closely monitored. If the market perception is that Fed tightening is going faster than previously expected, or at a rate that If inflation is lower than previously envisaged, capital flows into emerging markets may be affected .”

Total emerging market debt as of the first quarter of 2021 ($11 trillion) is higher than it was at the end of 2019, or 246% of GDP, according to the Institute of International Finance's Global Debt Monitoring Report last June. He noted that with government debt levels rising by 15% since the end of 2019, along with the hit to revenue from the pandemic, "serving debt is a challenge for many." In addition, “increasing investor focus on climate resilience could increase the pressure on borrowing costs for the supremacy of vulnerable emerging markets .”

Credit rating agency Fitch is looking at the multiple recent credit cuts as clues to where the Fed's moves and other trends will have a greater impact. It says the average emerging market sovereign rating has fallen by half a notch since the start of last year, and is close to an all-time low, at BB-.

"The regions most affected were emerging Asia and Sub-Saharan Africa, while rankings in emerging Europe were the least affected," McCormack noted. In other words, Fitch has rated 81 emerging market sovereigns; since the start of 2020, 28 countries (35%) have been downgraded, some by several notches .

He sees two "notable risks" moving into the second half of 2021. "First, economic shutdowns or disruptions associated with the emergence of the virus are possible in all regions," McCormack explained. Cases have recently risen in Brazil, Indonesia, Russia, South Africa, and Thailand .

" The second risk is a sudden change in external financing conditions, which we do not anticipate but cannot rule out ."

In a quarterly report on debt strategy, Pierre-Yves Barrot (JPMorgan Asset Management) sees the continued downgrades of emerging markets' sovereign rating beyond upgrades in 2021, "but the trend is improving from 2020 ".

Advised Tiftik of IIF investors "not to panic , " he said , adding that the Fed raise interest rates will be slow and moderate. "Emerging markets' reliance on US dollar funding is much more moderate than it was in the lead-up to the 2013 tantrum," Tiftek continued. And with foreign currency reserves “high enough” in many emerging markets, “foreign currency denominated debt remains attractive .”


While the general sentiment should remain cautious, a major downturn is not expected .

“Emerging markets remain the engine of growth, and their growth model is primarily debt-driven,” said Tiftik. They make up 55% of the global economy, and their share of profits is expected to exceed 60% over the next five years. Any slowdown in emerging market growth amid potential pressure on emerging market debt would be a significant drag on global growth .”

JPMorgan Asset Management's Barrow concluded: "As we look forward, we see the expected recovery in global growth as supportive of emerging market debt, although the inevitable tightening of the following financial conditions could lead to headwinds. We favor credit over rates as policy returns." cash to normal, and we prefer issuers that are exposed to commodities and those that have lower financing needs .”