Iraq is heading towards Qatar and other countries to import gas

Iraq is heading towards Qatar and other countries to import gas 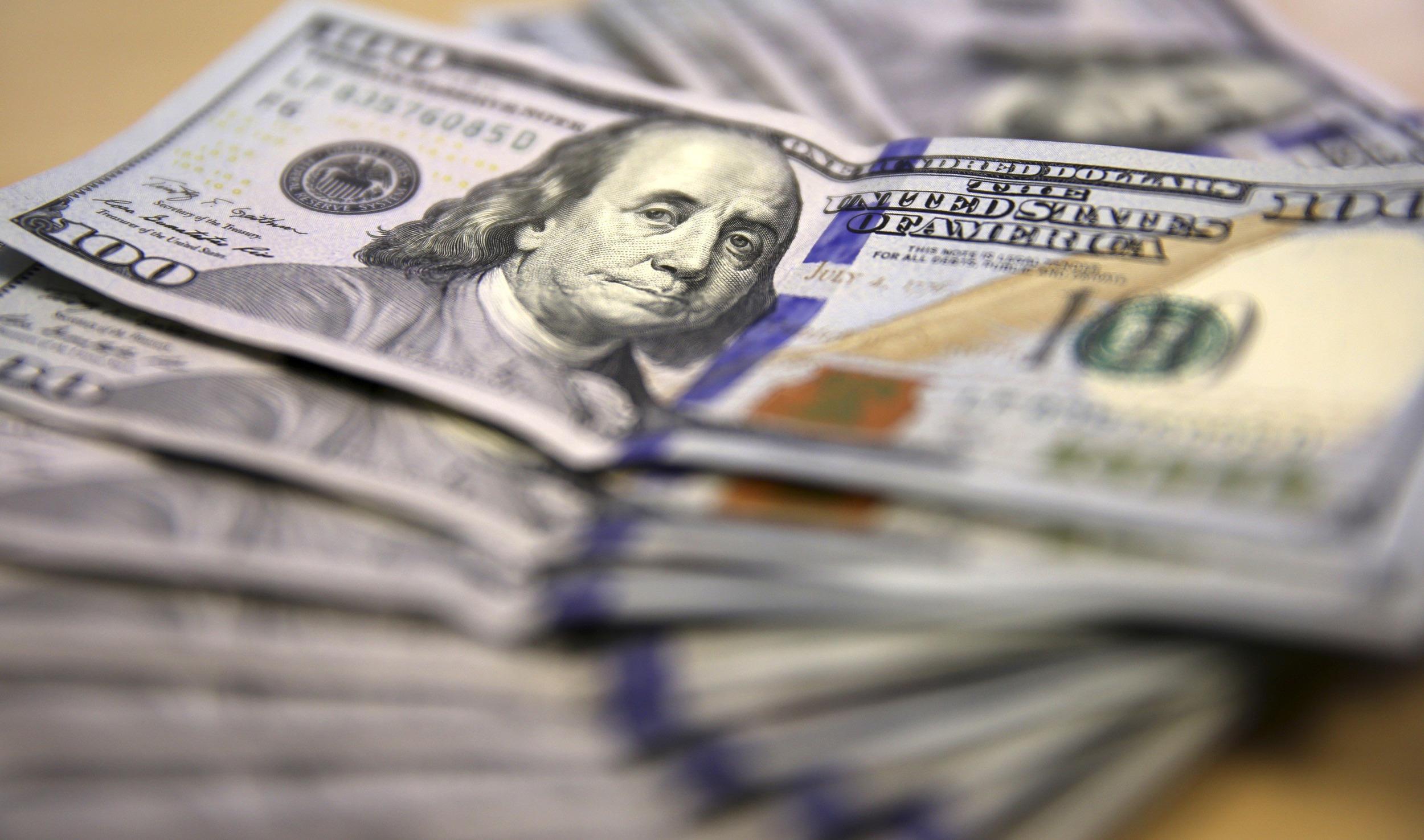 The spokesman for the Ministry of Electricity, Ahmed Al-Abadi, revealed his ministry’s intention to approach Qatar, Turkey, Algeria and Azerbaijan to obtain gas to operate electric power production plants, after the fluctuation of quantities imported from Iran during the past years.

Al-Abadi said, in a statement reported by the official "Al-Sabah" newspaper and seen by "Al-Iqtisad News", that the electric power production plants in Iraq operate with 5 types of fuel.

He added that the general trend of the Ministries of Electricity and Oil and the Ministerial Energy Council is not to rely on a single gas source to ensure the flow of gas supplies towards Iraq and the absence of fluctuation in supplies.

He explained that the Ministry of Electricity "stands at the same distance from the companies specialized in supplying gas to Iraq, and there is no reservation towards any company provided that it matches the required prices and specifications."

Al-Abadi added that the Ministerial Energy Council and the Ministry of Electricity are seeking to complete electrical interconnection projects with the Gulf states, Jordan and Egypt and implement solar energy projects to solve the electricity production crisis in the country.

On Tuesday, Iran reduced the quantities of gas supplied to Iraq to operate electricity production plants in the center and south of the country, causing a loss of 2500 megawatts of the total energy produced and imported in the country, which exceeds 20 thousand megawatts.

Similar topics
»  Washington informs Iraq to reduce the period of exclusion related to importing electricity from Iran
» Trade announces agreement with Doha to establish an economic forum
» Kuwait prevents ships coming or heading to 7 countries, including Iraq, from stopping at its ports
»  She confirmed that it would support the national income by 18% ... Agriculture reveals that 3 countries have submitted applications to import barley from Iraq
» Iraq urges EU to remove country from list of terrorism sponsors