The Central Bank of Iraq .. and the process of achieving monetary policy goals

The Central Bank of Iraq .. and the process of achieving monetary policy goals 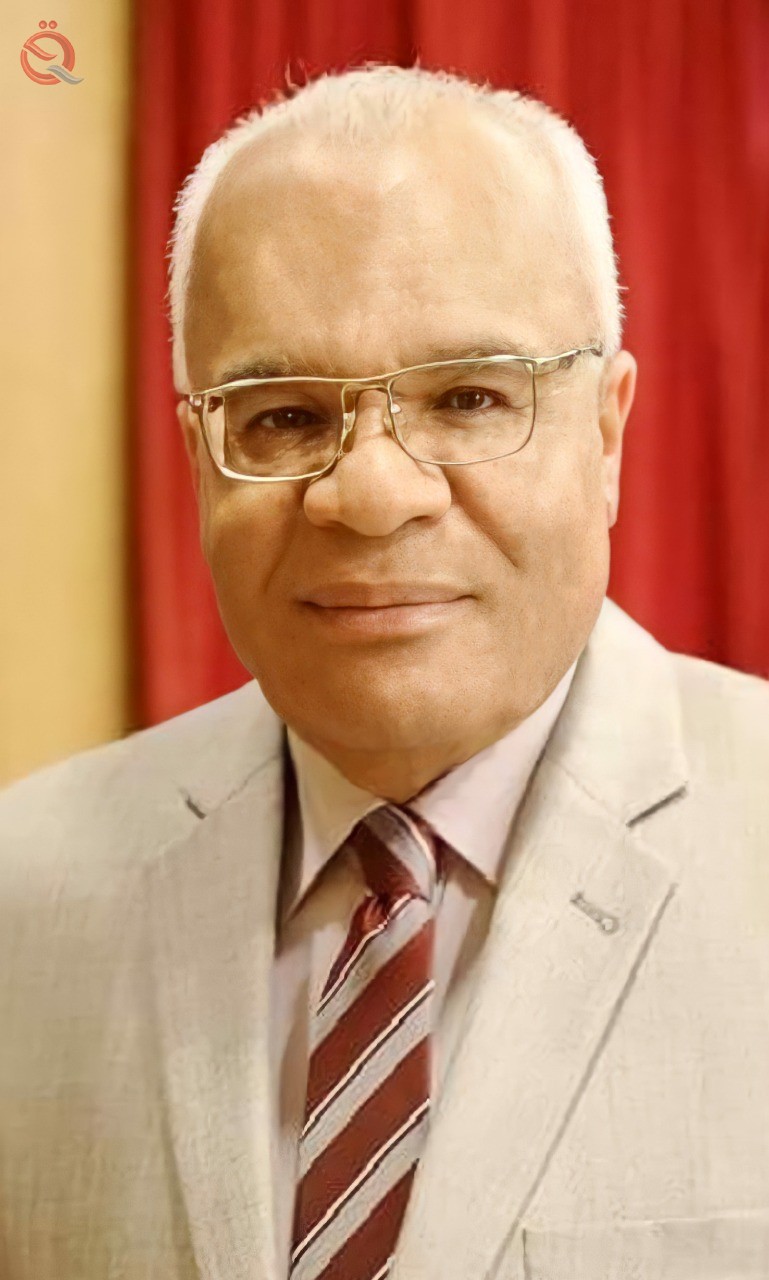 Monetary policy applications face great challenges for many reasons related to the effects and repercussions of the economic reality that Iraq has experienced since 2003 and is still ongoing and during the previous years and since the issuance of the Central Bank Law No. To achieve monetary stability, especially during the economic, financial and security crises that Iraq suffered due to the instability of oil prices, which is the main resource for the public budget, the outbreak of the Corona pandemic and the war on terrorism, and the Central Bank is still making clear efforts on this path.

For the purpose of presenting and analyzing the process of achieving monetary policy goals and transforming them into achievements achieved by the Central Bank during its march for the previous years and it is still continuing in the same pace and approach to achieve the goal of monetary stability. Its policies and programs in monetary policy applications and linking all of this to the economic reality through coexistence, follow-up and monitoring have reached a study specialized in this vital issue in the current circumstance.

The Central Bank of Iraq is a solid, sovereign, economic and financial institution founded in 1947 of the last century. It is specialized in drawing up the paths and policies of monetary policy applications, supervision and control of the banking sector, and is considered the financial advisor to the government. And the Central Bank of Iraq had a key role in managing the economic process in Iraq after the change in 2003 according to its new law 56 of 2004 and through its management of monetary policy and the achievement of its objectives. Building the introductions to the transition from the philosophy and strategies of the central economic system in managing the economy to the philosophy, strategies and mechanisms of a market economy.

The most important feature of this stage is the empiricism and the practice of economic policies and jurisprudence that depend mainly on the application of market economy mechanisms without relying on the basic economic pillars of this transition. The unstable security clearly contributed to the dispersion of applications in economic and financial policies and the different visions and strategies to reach the specific central goals, in addition to the shortcomings in some articles of the legislative environment of the economic laws in force and issued in 2004 that regulate the economic process, which led to a disturbance in the application.

However, the Central Bank of Iraq and the banking sector have taken great development steps towards moving from banking activity to real and developmental activity, especially in recent years. Since the issuance of laws regulating banking work in 2004, great achievements have been made in the field of:

* Reducing the hyperinflation that Iraq was suffering from and bringing it to good rates, amounting to less than 2 percent, as indicated by data and financial indicators..
* And that the Central Bank of Iraq was able to maintain for several years the exchange rate of the Iraqi dinar against the US dollar in a balanced manner, despite the fluctuation and variation upwards And down according
to the difficult economic conditions and the financial and economic crises due to the drop in oil prices, the war on terrorism and the speculations that occur in the markets.

* Issuing instructions, controls, memoranda, and regulatory and guiding regulations that are consistent with international standards and requirements of compliance regulations and rules, combating money laundering and terrorist financing, and issuing a law regulating this in 2015 and liquidating 700 notes diagnosed by the Financial Action Group (FATF), which moved Iraq from the gray area to the regular follow-up Every two years

* Controlling the violations that occur by reviewing, evaluating and classifying banks for the purposes of comprehensive evaluation according to the (camels) system and for the purposes of the foreign currency sale window, with the aim of controlling the movement of foreign currency and limiting its disposal other than the specific economic goals of monetary policy applications. As dealing with the sale of foreign currency is one of the largest open market operations in controlling the levels of local liquidity and putting the cash surplus in its proper tracks, which is a good economic indicator that the exchange rate will be stable despite the difficult economic conditions that Iraq went through after 2014.

* The Central Bank of Iraq was able to maintain a good foreign cash reserve despite the conditions of economic stagnation, yet it formed a safe cover for the Iraqi dinar and to cover trade within a period of more than six months, which is an internationally approved standard rate.

* He clearly contributed to covering the deficit in public budgets according to what was planned by re-discounting treasury bonds issued by the Ministry of Finance and issuing international treasury bonds, in addition to the praise of the Bank and the International Monetary Fund for the economic and financial reform programs adopted by the Central Bank in accordance with its five-year strategy.

* The formation of a joint committee between him and financial coordination between the fiscal and monetary policies have been achieved because of the numerous coordinating measures and this marks a clear fact that the bank CBI has managed efforts to clear over the years last to
enhance his tally of foreign exchange in the bank 's coffers in foreign banks and reserves of gold In Baghdad and abroad, it is well in line with oil prices and developments on the local and regional arena.

* The calculated and bold economic and financial measures carried out by the Central Bank and its successful experience in providing continuous support to the Iraqi economy, in addition to its initiative to revitalize the economic cycle, launch and follow-up the implementation of its multiple initiatives to finance small, medium, housing and investment projects in the housing, agriculture, industry and services sectors, support banks’ liquidity and achieve two economic and social goals at the same time .

* Taking other important measures by establishing the Deposit Insurance Company, which has begun its tasks for the purpose of restoring confidence in the banking sector and increasing the savings rate for the monetary mass in banks at the expense of the hoarding ratio.

* All of this was accompanied by structural and structural developmental developments in all the specialized and qualitative departments of the bank, focusing on total quality management, institutional development, adoption of international standards, risk management, banking awareness, technical developments in payment systems, electronic payment and information technology, which contributed to the transition of the Central Bank’s work policies and procedures to an advanced stage on the Steps to achieve monetary stability.

Therefore, the Central Bank of Iraq is responsible for the monetary policy in Iraq and its applications, and for the developmental role that it must play as a solid sovereign institution in formulating and implementing monetary policy in conditions of intertwined plans and policies. But then monetary policy had clear features, directions, and strategies.

The functions of the Central Bank of Iraq are to achieve the above objectives as follows:
First - Formulation and implementation of monetary policy, including the exchange rate policy.
Maintaining and managing all foreign reserves.
Secondly, managing the government's gold reserves.
Third - Issuing and managing the Iraqi currency.
Fourth - Monitor and enhance the safety and efficiency of payment systems.
Fifth - Issuing licenses or licenses for banks, regulating and controlling banks as specified in Banking Law No. 94 of 2004.

Sources
* Samir Al-Nusairi, The Tagged Book, The Central Bank of Iraq in Facing the Challenges of the Economic and Financial Crisis (2015-2017)
* Selected studies and research issued by the Central Bank and published on its website.