After eight months, Government fail to boost the ration card

After eight months, Government fail to boost the ration card 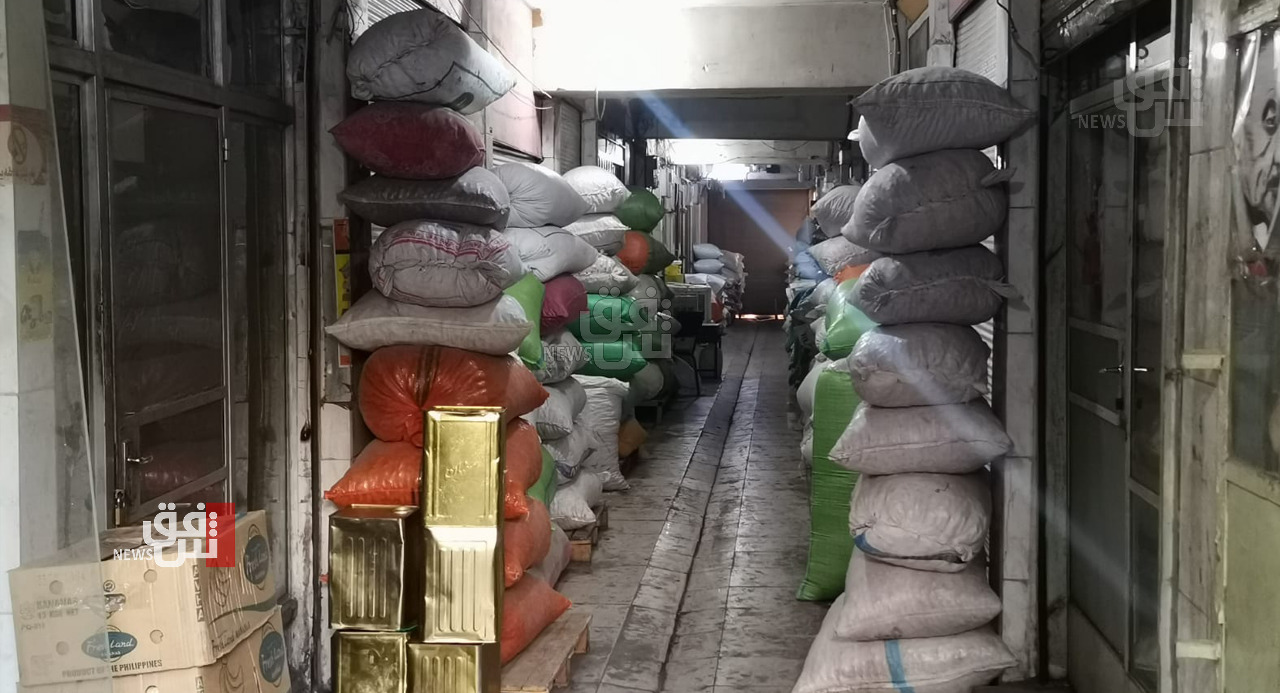 Shafaq News/ For eight months, Iraqis have been waiting for the Ministry of Trade to fulfill its pledges on improving the food basket, a closer step toward placing the government on the track of reform and transparency.

Samal Muhammad, shop owner from al-Sulaymaniyah, told Shafaq News Agency, "we are still waiting for the Ministry of Trade's decree to enter into force. However, after eight months, what we were able to obtain was the same we did before -wheat, rice, oil, and flour- and for four months only. The citizen's share of sugar, previously 2 kg, was halved for no obvious reason."

Citizens revealed that only oil and sugar are manufactured domestically, the rest are imported. "waiting for the end of the year is an ultimatum for the government's credibility."