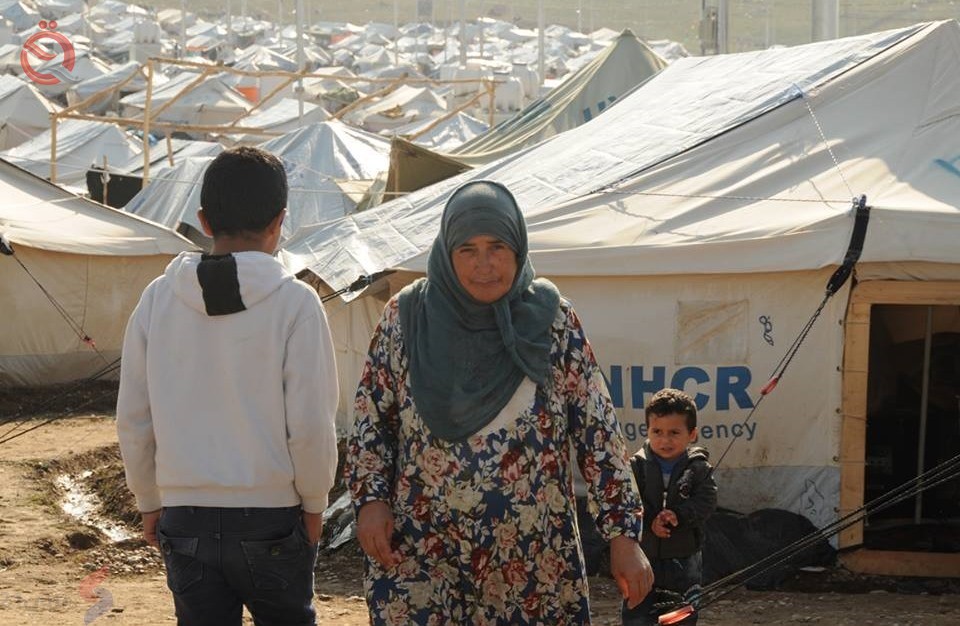 The governor of Kirkuk, Rakan al-Jubouri, announced, on Thursday, that the first batch of contractors' dues will be secured, and while he confirmed that next week will witness the disbursement of more than 63 billion dinars to the governorate's projects, he pointed to two challenges that impede the return of the displaced.

Al-Jubouri said, "The coming days will witness securing the first batch of dues to Kirkuk contractors to complete the ongoing projects within the governorate's plan for the year 2019", noting that "Kirkuk governorate has 679 projects, some of which have reached advanced rates, while others are still at varying rates up to Between 30% to 40%,” according to “Inaam.”

He added that "more than 63 billion dinars have been secured as dues to the governorate, which will be disbursed next week to complete the remaining projects, in addition to obtaining simple financing within the stabilization plan for the liberated areas," noting that "the projects that will be implemented within the reconstruction fund and the return of liberated areas within the 2021 plan will be 18 projects.

And he added, "Securing the security situation in those areas and deploying security forces, in addition to intensifying the intelligence effort and air strikes, will contribute to security stability and the return of the displaced."

He pointed out that "most of the displaced have returned to other areas that witness security stability in Kirkuk, such as Hawija district, Al-Zab districts, Riyadh, Al-Abassi, Al-Rashad, and parts of Al-Debs and Daquq districts."