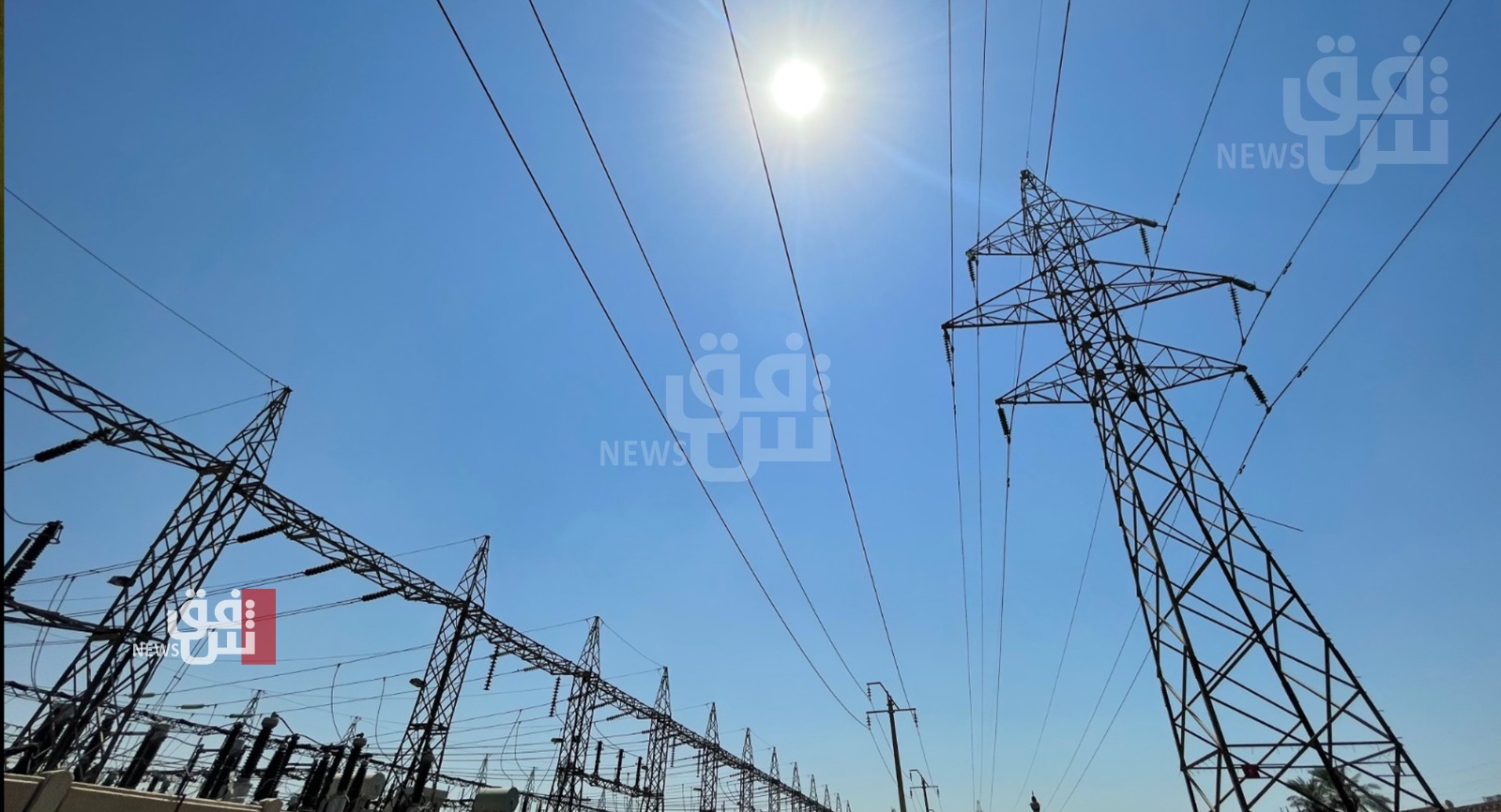 Shafaq News/ The US has granted Iraq a four-month extension to a sanction’s waiver allowing it to import Iranian gas, an Iraqi official told AFP on Wednesday.

Iraq buys gas and electricity from neighboring Iran to supply about a third of its power sector, which has been worn down by years of conflict and poor maintenance, and is unable to meet the needs of the country's 40 million population.

The US blacklisted Iran's energy industry in late 2018 as it ramped up sanctions, but granted Baghdad a series of temporary waivers, hoping that Iraq would wean itself off Iranian energy.

It runs until the start of December.

The extensions follow a visit to Washington by Iraqi Prime Minister Mustafa al-Kadhimi to meet US President Joe Biden.

Iraq, where legislative elections are scheduled for October 10, must balance its relations with both Washington and Tehran, the arch-rival of the US.

Iraq produces 16,000 megawatts of power, far below the 24,000 megawatts needed, and even further from the expected future needs of a country whose population is set to double by 2050, according to the UN.

The failure of Iraq's energy system is particularly acute in the baking hot summer months, often a time of social protest exacerbated by electricity shortages, when temperatures shoot past 45 degrees Centigrade (113 Fahrenheit).

In early July, several provinces suffered blackouts due to attacks on power lines.

At the same time, Iran suspended its gas and electricity exports for a few days because of Iraq's failure to pay a six-billion-dollar debt for energy received.

While the US sanction waiver allows Baghdad to purchase energy from Iran, it still blocks it from paying its bills in US dollars -- a currency which Tehran, suffocated by sanctions, badly needs.

Similar topics
» IRAQ STRESSES THE NEED TO REACH AN AGREEMENT THAT WILL ACHIEVE BALANCE AND STABILITY IN GLOBAL MARKETS
» Washington extends Iraq's exemption to import electricity and gas from Iran for three more months
»  U.S. keeps pressure on Iraq with 45-day sanctions waiver
» TD -- " this sad mess will take months & months to sort through. "
»  Ministry of Oil: Any measure to increase oil production will not be monolithic