Iraq discusses the trade exchange file with the Estonian side

Iraq discusses the trade exchange file with the Estonian side 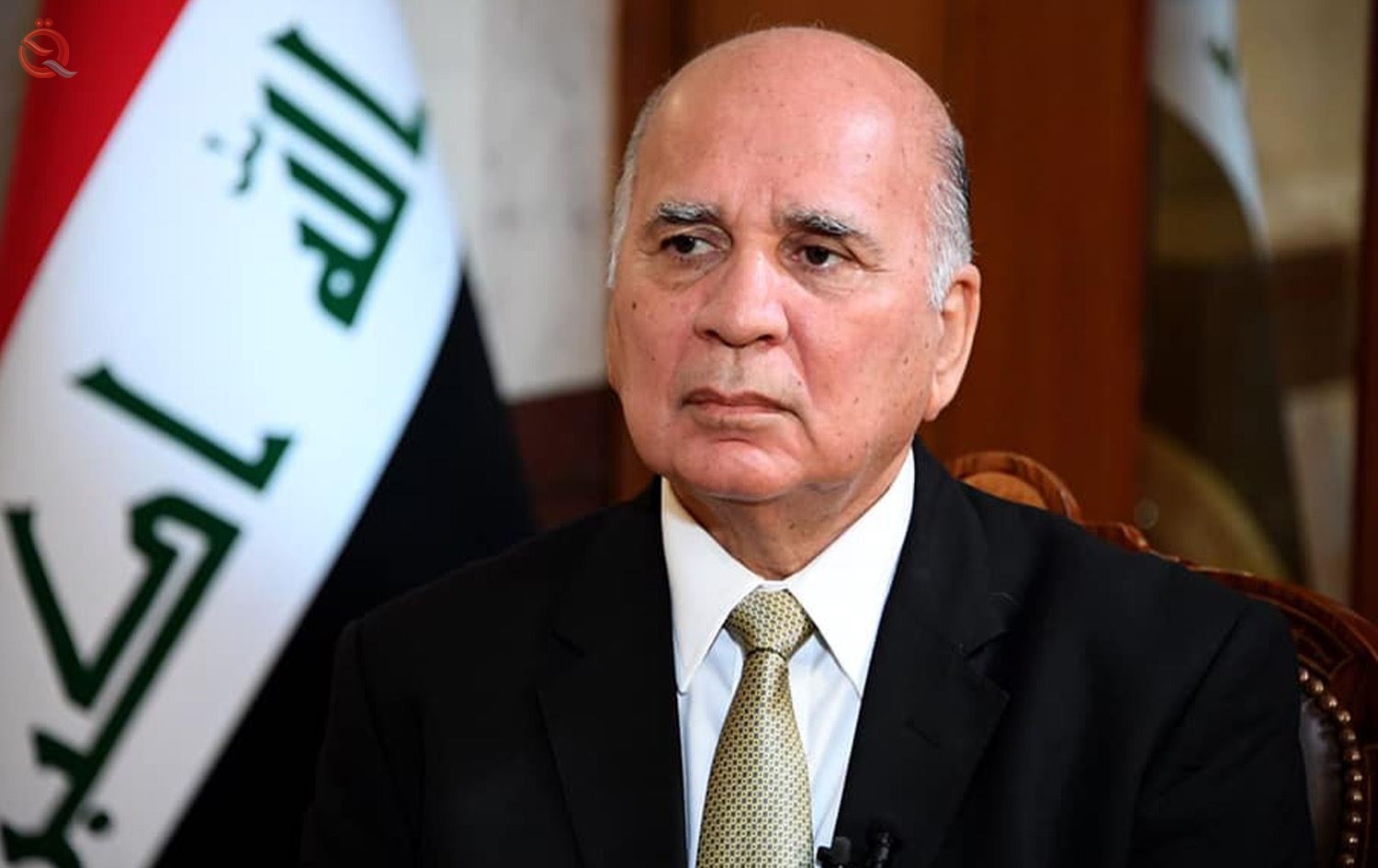 Today, Wednesday, Foreign Minister Fuad Hussein discussed with his counterpart, the Estonian Foreign Minister, the trade exchange and the issue of immigration and immigrants.

The Ministry of Foreign Affairs said in a statement seen by "Economy News", that "Minister Fuad Hussein received a phone call from the Minister of Foreign Affairs of Estonia, Eva Maria Lemets," indicating that "the prospects for intensifying bilateral cooperation in all fields, including: Estonian investment in the Iraqi market, were discussed." trade exchange, expanding the work of e-governance, and great opportunities in the field of business institutions in Iraq.”

She added that "the two sides discussed the issue of immigration and immigrants, and it was agreed to increase coordination between Iraq and the European Union countries in order to reach understandings that serve the common interests of both sides."

Hussein expressed "the government's interest in developing bilateral relations between Iraq and Estonia at all levels, and the importance of consultation on regional and international issues of common interest."

For her part, the Estonian Foreign Minister touched on "illegal immigration to Lithuania because it also affects other countries in the European Union and the need to take some joint measures to prevent human trafficking."