European Union: The devaluation of the dinar should have taken place a long time ago

European Union: The devaluation of the dinar should have taken place a long time ago 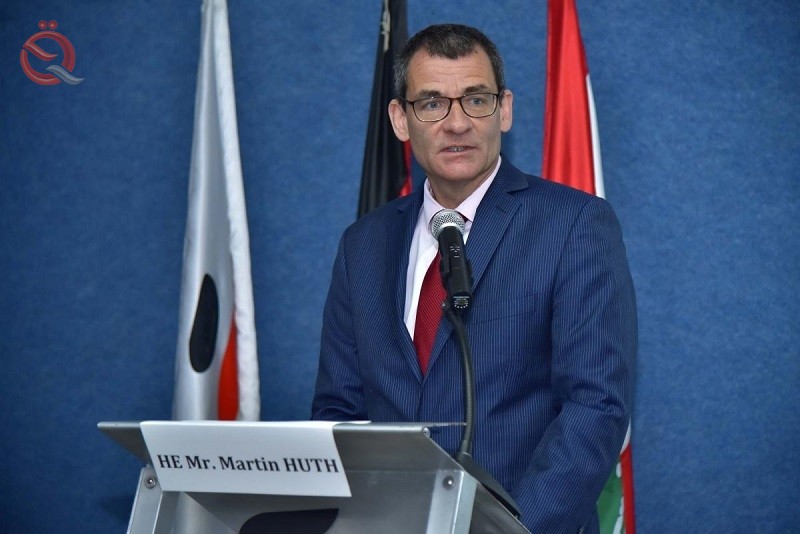 The Ambassador of the European Union in Iraq, Martin Hutt, stressed that Iraq needs a structural reform in the economy, noting that the devaluation of the dinar should have been done a long time ago because it would make Iraq's economy more competitive.

In an interview with Al-Sabah newspaper, which was seen by Al-Iqtisad News, Hot said, "The emergence of ISIS and the demonstrations that took place in October 2019 shed light on the need for serious structural reform in the oil-dependent economy while fighting rampant corruption and the lack of job opportunities," explaining that it launched This week, a joint initiative between the European Union and Germany to develop the private sector.

He added that the European Union, as a long-term partner of Iraq, remains committed to supporting development and cooperation priorities for the benefit of the Iraqi people, pointing out that targeting diplomatic missions inside Iraq and civil airports leads to alienation of foreign investors.

And he indicated that the white paper outlines difficult but necessary reform steps towards achieving a diversified and dynamic economy, noting that the devaluation of the dinar should have taken place a long time ago because it would make Iraq's economy more competitive.

Similar topics
» tpr747: "Security and structure not in place and don't see this coming about for a long time"
» MarkZ: "There is a program called “Oil For Dinar” so Iraq can pay over time the countries that aggregate the dinar" (Boy Oh Boy! That TNT Kool-Aid Is Long Lasting. Don't Drink It! LOL) 12/2/21
» TNT Member Rant
» Long Time Dinar Holder Confused
» The text of Fouad Hussein's message regarding the decision to include Iraq is a list of high-risk countries